In November, I totally slacked off, so you’re getting a joint November-December graphic novels post! In this, you will get killer ladies and my favorite superheroes (here’s looking at you Kate Bishop aka Hawkeye), characters I never thought I like (Spider-Man, Black Bolt), and many more. This month, you need to put these on your TBR list.

END_OF_DOCUMENT_TOKEN_TO_BE_REPLACED 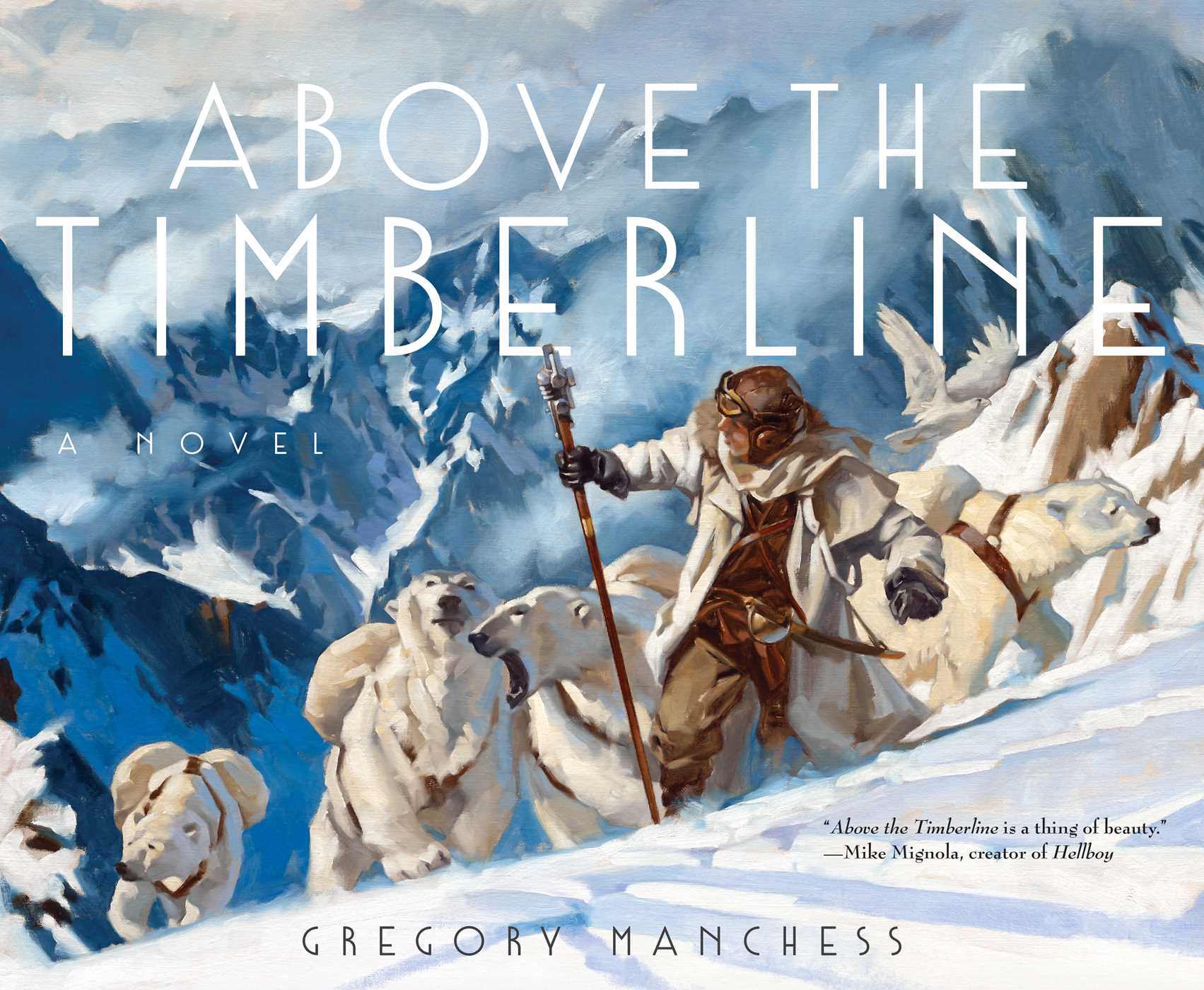 END_OF_DOCUMENT_TOKEN_TO_BE_REPLACED

[quote cite=”Goodreads” url=”https://www.goodreads.com/book/show/35297390-space-opera”]The Hitchhiker’s Guide to the Galaxy meets Eurovision in an over-the-top science fiction spectacle from bestselling author Catherynne Valente has galaxies competing for glory in a universe-wide musical contest—where the stakes are as high as the fate of planet Earth.

END_OF_DOCUMENT_TOKEN_TO_BE_REPLACED

Oh wow, um, I didn’t mean to stop posting back in early November. I had plans to read all the books I’ve received for review and review them, but that didn’t happen. A deadly combination of things prevented me from doing so—work, stress, and not being in the mood.