At last, the story that definitively bridges the world of Sourdough to that of Mr. Penumbra’s 24-Hour Bookstore. It’s all one Penumbraverse.

James Bascule is adrift. College beckons—but not quite strongly enough to actually get him to campus. A trip to Europe showed him a world bigger than his Northern California upbringing—and yet, one broken heart later, Northern California is where he’s returned. Back to his old bedroom, paying his bemused parents rent with his new hobby, baking bread with the sourdough starter that is his only souvenir of what was apparently just a summer fling.

The future is being built an hour or two down the highway—it’s 1985; the twenty-first century is just around the corner!—but that’s not his world either. While sitting in a Sonoma County bar, indulging in a little aimless day drinking with a junior college acquaintance, he meets a man. A man with . . . something like a plan. Has James ever heard of a “suitcase clone”? It’s a cutting of a vine used to clone and propagate noteworthy grapes—say, from a legendary European vineyard to an upstart Napa Valley operation. This man has an operation. He has a suitcase. He just needs an enterprising young accomplice up for an adventure.

First sentence: “There are many tables set tonight (and it is always night somewhere); think of them.”

Welcome back to the Penumbra universe. There was a mysterious hole-in-the-wall bookstore and a sourdough starter that formed faces in the bread, and now there’s grape vine cuttings that a mysterious gentleman wants from a legendary vineyard from France.

Set in the ’80s, The Suitcase Clone follows James Bascule—a young man from Northern California trying to figure out what to do with his life—meets a mysterious man in a bar in Sonoma County who tasks James to go to a legendary vineyard in France, steal a grape vine cutting, and bring it back to him.

The Suitcase Clone is story filled with appreciation for wine—specifically the grape vine cuttings that the title refers to. As someone who isn’t familiar with wine or the terminology that comes with it, I’ve learned a lot just by reading this novella. Take for instance the term “suitcase clone”—a “cutting of a vine used to clone and propagate noteworthy grapes”—I had no idea what that meant, but was intrigued that this novella centered around it and created a heist (of sorts) out of it.

You meet eclectic characters in the book—the mysterious Gregory Wolfram who tasks James with the mission, the synthesizer-playing Elettra Brixi who becomes James’s partner in this heist, and a few others you meet at the legendary Chateau l’etrange who are more than meets-the-eye. All of them contrast the simple James with their worldly knowledge and connections.

There’s something so captivating about Robin Sloan’s writing. I love the way he crafts his stories and the slightly bizarre magical realism elements he weaves into them, and in The Suitcase Clone, you can feel his appreciation for the subjects he writes about—bookstores, sourdough starters, and now grape vine cuttings and the wine world. It’s full of wonder that consistently leaves me in awe.

Should you read The Suitcase Clone? Absolutely. Think of it as a short story about a grape vine cutting heist with a bit of magical realism woven into it.

HC vs PB: Kate in Waiting by Becky Albertalli 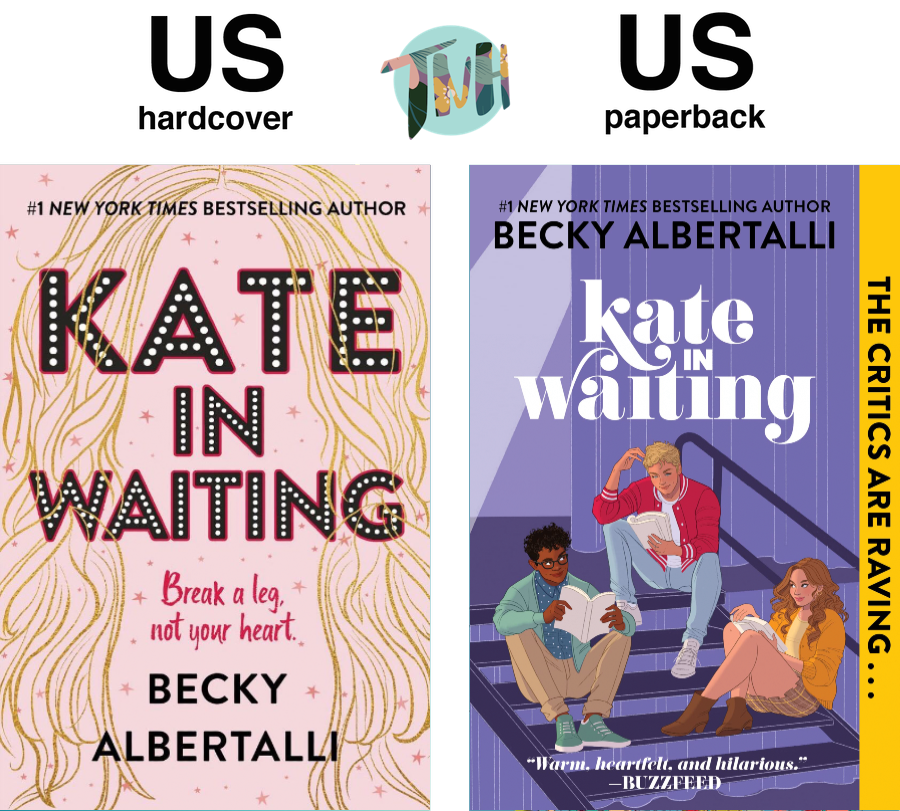 END_OF_DOCUMENT_TOKEN_TO_BE_REPLACED

During the last week of February 2018, I pondered about what type of post to make for “Books in Hand.” At first, I planned to discuss all the books customers came in asking for or buying, but that’s a bit too much because everybody came in asking for different books, and I didn’t remember all of them. My boss showed me a way to check our store’s best selling books, and I found out what we sold a lot of!

And that’s what this post is—seeing the top selling books of June 2022!