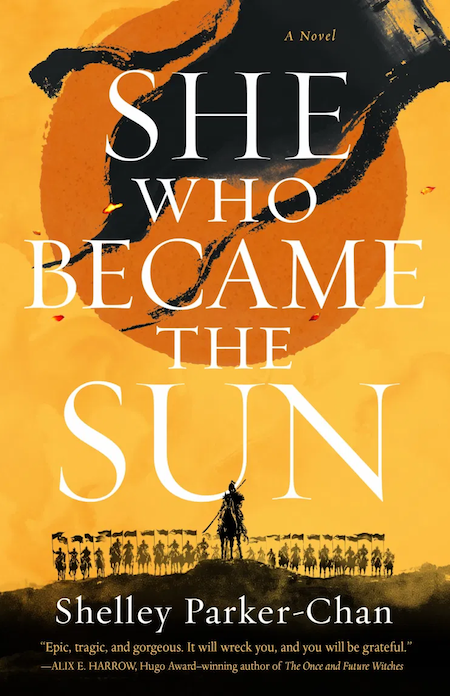 END_OF_DOCUMENT_TOKEN_TO_BE_REPLACED

First sentence: This book is for everyone who protects the sea, and for those who will inherit the responsibility. Thank you for taking care of our beautiful world.

Aquicorn Cove is a magical tale about Lana (and her father) returning to their seaside hometown to help the town after a big storm destroyed it, and learning about how everybody’s actions has affected these magical seahorse-like creatures called Aquicorns that she discovers when she rescues one.

What I love most about this book are:


Aquicorn Cove is beautiful heartfelt story about loss that illustrates how a little girl copes with her mother’s death, and the devastation of how human beings’ actions attribute to climate change and the destruction the ocean.

Half the year has gone by, and fuck, man.

During the last week of February 2018, I pondered about what type of post to make for “Books in Hand.” At first, I planned to discuss all the books customers came in asking for or buying, but that’s a bit too much because everybody came in asking for different books, and I didn’t remember all of them. My boss showed me a way to check our store’s best selling books, and I found out what we sold a lot of!

And that’s what this post is—seeing the top selling books of June 2021!