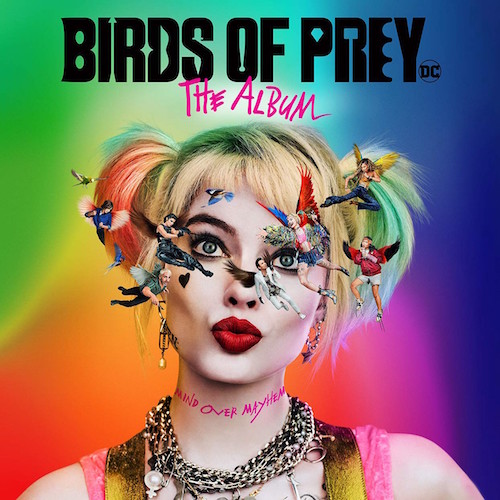 END_OF_DOCUMENT_TOKEN_TO_BE_REPLACED

2021 started, and now we’re already in February. How did that happen?

During the last week of February 2018, I pondered about what type of post to make for “Books in Hand.” At first, I planned to discuss all the books customers came in asking for or buying, but that’s a bit too much because everybody came in asking for different books, and I didn’t remember all of them. My boss showed me a way to check our store’s best selling books, and I found out what we sold a lot of! And that’s what this post is—seeing the top selling books of January 2021!

The Song of Achilles by Madeline Miller | Demon Slayer Vol. 1 | The Vanishing Half by Brit Bennett | Dune by Frank Herbert | I Want To Eat Your Pancreas

END_OF_DOCUMENT_TOKEN_TO_BE_REPLACED

Eleanor Zarrin has been estranged from her wild family for years. When she flees boarding school after a horrifying incident, she goes to the only place she thinks is safe: the home she left behind. But when she gets there, she struggles to fit in with her monstrous relatives, who prowl the woods around the family estate and read fortunes in the guts of birds.

Eleanor finds herself desperately trying to hold the family together — in order to save them all, Eleanor must learn to embrace her family of monsters and tame the darkness inside her.

Exquisitely terrifying, beautiful, and strange, this fierce gothic fantasy will sink its teeth into you and never let go.

First sentence: “I opened my eyes, and I was on the train.”

What Big Teeth has the makings of everything I love in books—that gothic atmosphere, a bit of weirdness, and monstrous creatures with The Addams family-esque dynamics trying to reconcile their family while dealing with a major threat that can blow this family apart—but it doesn’t quite live  up to expectations.