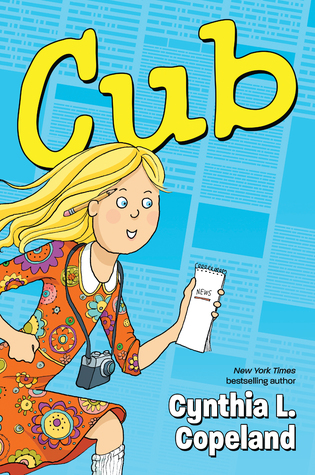 END_OF_DOCUMENT_TOKEN_TO_BE_REPLACED

You ever want to know what people are buying in bookstores? Well, it so happens that I work at one! During the last week of February 2018, I pondered about what type of post to make for “Books in Hand.” At first, I planned to discuss all the books customers came in asking for or buying, but that’s a bit too much because everybody came in asking for different books, and I didn’t remember all of them. My boss showed me a way to check our store’s best selling books, and I found out what we sold a lot of! And that’s what this post is—seeing the top ten selling books of October 2019.