When I do buy books, I end up buying graphic novels, and that’s no different for me during the past month. It’s graphic novels or bust, baby!!!

These four graphic novels are either about queer supernatural beings or my favorite Marvel children. I can ask you to guess which titles I bought, but let’s just take a look at those gorgeous covers instead! 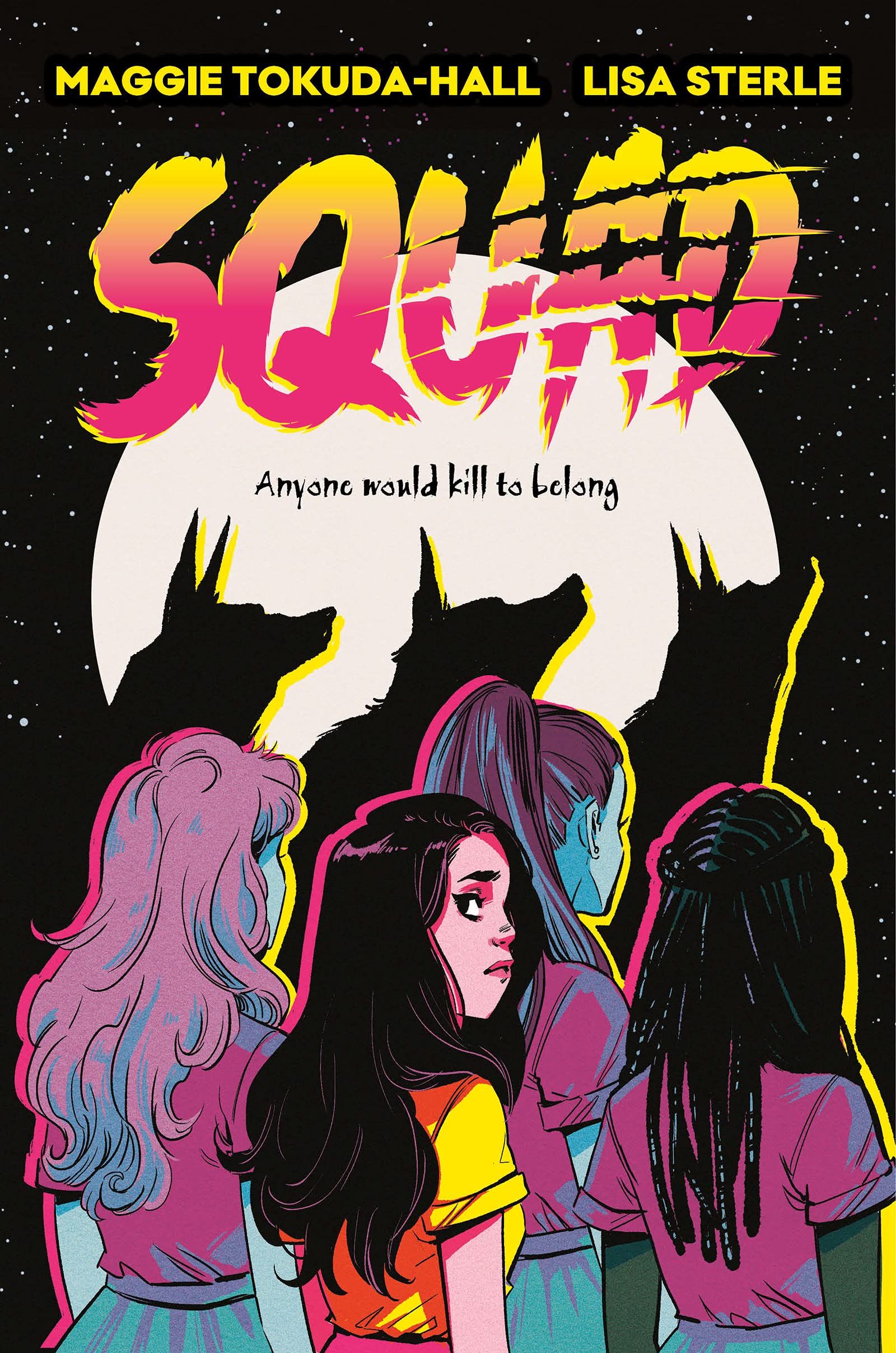 Pretty Little Liars meets Teen Wolf in this fast-paced, sharply funny, and patriarchy-smashing graphic novel from author Maggie Tokuda-Hall and artist Lisa Sterle. When the new girl is invited to join her high school’s most popular clique, she can’t believe her luck—and she can’t believe their secret, either: they’re werewolves. Fans of Mariko Tamaki and Elana K. Arnold will devour the snappy dialogue, vivid artwork, and timely social commentary.

When Becca transfers to a high school in an elite San Francisco suburb, she’s worried she’s not going to fit in. To her surprise, she’s immediately adopted by the most popular girls in school. At first glance, Marley, Arianna, and Mandy are perfect. But at a party under a full moon, Becca learns that they also have a big secret.

Becca’s new friends are werewolves. Their prey? Slimy boys who take advantage of unsuspecting girls. Eager to be accepted, Becca allows her friends to turn her into a werewolf, and finally, for the first time in her life, she feels like she truly belongs.

But things get complicated when Arianna’s predatory boyfriend is killed, and the cops begin searching for a serial killer. As their pack begins to buckle under the pressure—and their moral high ground gets muddier and muddier—Becca realizes that she might have feelings for one of her new best friends.

Why did I buy Squad? Two names: Maggie Tokuda-Hall & Lisa Sterle. Two absolutely wonderful and creative women who’s work I have enjoyed immensely. Them joining forces to create a graphic novel about queer werewolves? Sign me up!! 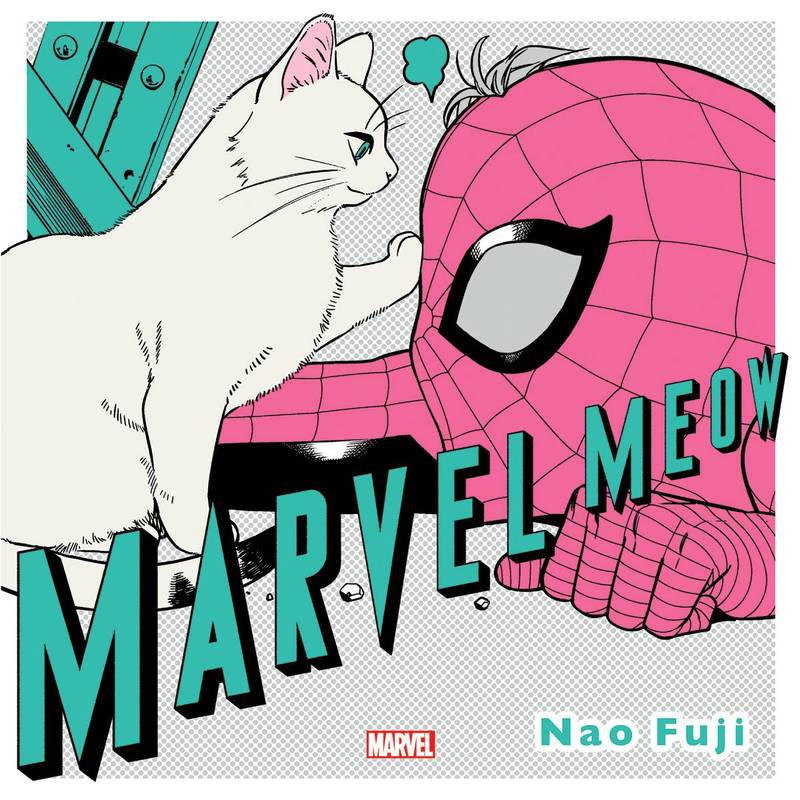 Join Captain Marvel’s pet, Chewie, as she wreaks havoc in the lives of Marvel’s most popular characters!

Gain a new perspective on beloved favorites such as Spider-Man and Iron Man, formidable villains including Thanos and Galactus, and antiheroes like Deadpool, as they all become the playthings of this capricious “cat” creature.

Why did I buy Marvel Meow? Nao Fuji’s art always hit the right spot. And pair that with Chewie? It’ll be so cute.

Hawkeye: The Sage of Barton and Bishop by Matt Fraction & David Aja 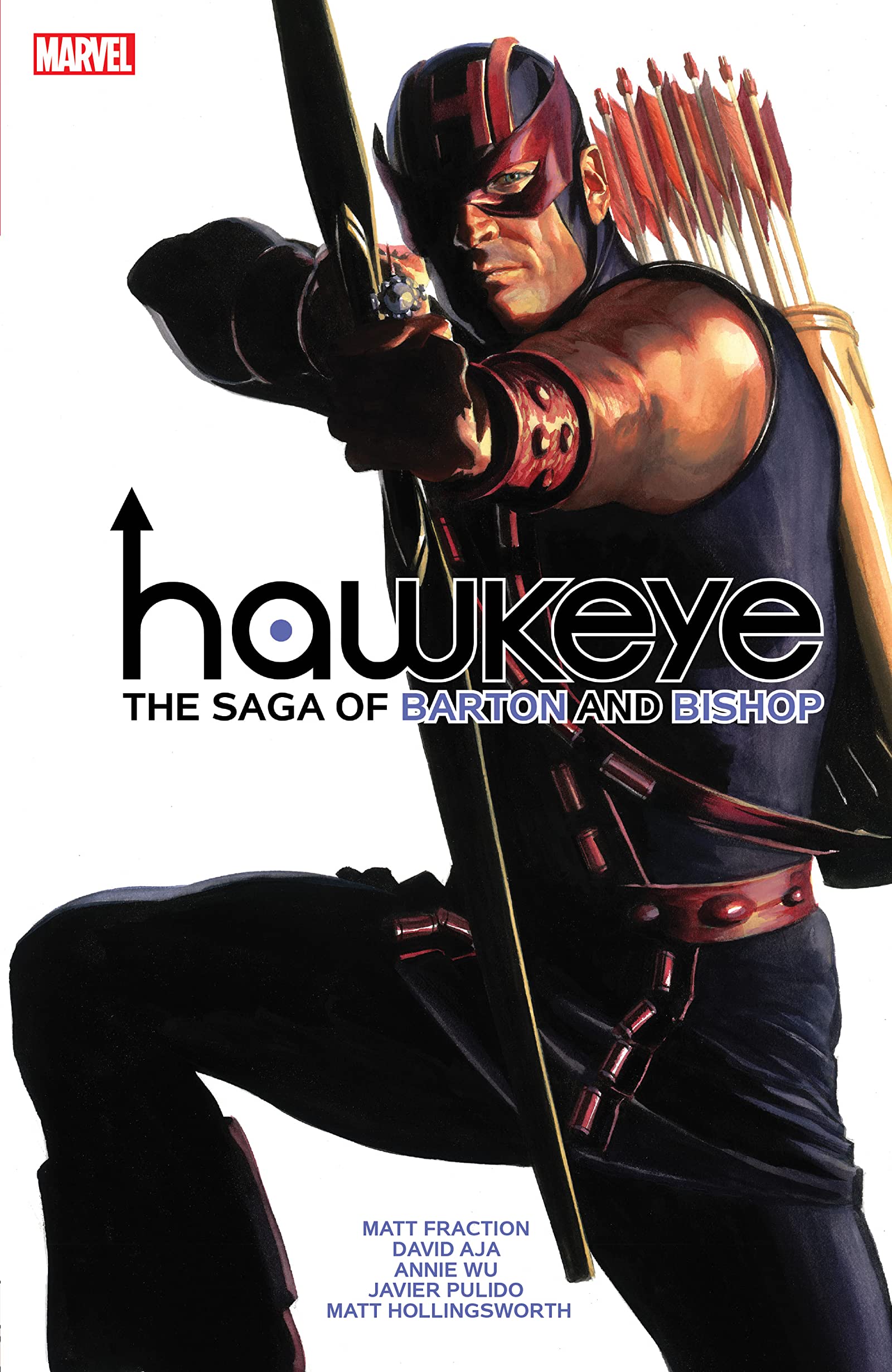 Matt Fraction and David Aja’s complete, acclaimed run in a single sharpshooting volume! Clint Barton continues his fight for justice — and good rooftop BBQs! With Young Avenger Kate Bishop by his side, he’s out to get some downtime from being one of Earth’s Mightiest Heroes — but when the apartment building he’s moved into, and the neighbors he’s befriended, are threatened by a tracksuit-wearing, dog-abusing gang of Eastern European mobsters who say “bro” an awful lot, Clint must stand up and defend his new adopted family…any way he can.

It’s Hawkguy, Katie-Kate, Pizza Dog and friends against the Clown, Madame Masque, the Tracksuit Draculas and more in a fantastic, Eisner Award-winning reinvention of the arrowed Avenger! Bro, you read this book. Okay, bro?

Why did I buy Hawkeye: The Sage of Barton and Bishop? Because I love Kate Bishop. Also, this is the best version of Clint Barton I’ve ever read. Yes, I own the individual volumes of this run, but I needed to own more of this awesome graphic novel.

(It’s one of my book recommendations at work, and it’s selling fairly well, which I’m thrilled about!) 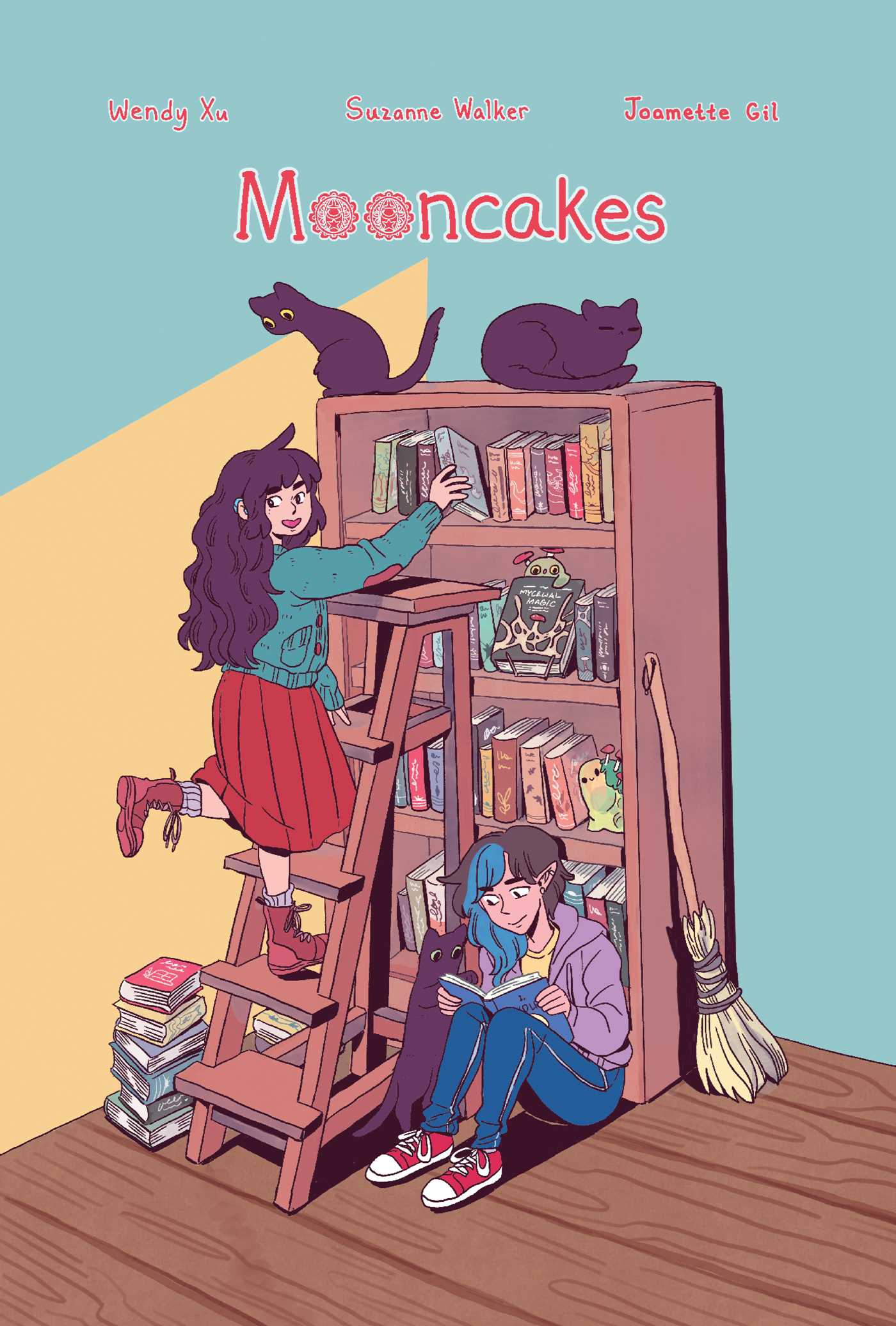 Nova Huang knows more about magic than your average teen witch. She works at her grandmothers’ bookshop, where she helps them loan out spell books and investigate any supernatural occurrences in their New England town. One fateful night, she follows reports of a white wolf into the woods, and she comes across the unexpected: her childhood crush, Tam Lang, battling a horse demon in the woods.

As a genderqueer werewolf, Tam has been wandering from place to place for years, unable to call any town home. Pursued by dark forces eager to claim the magic of wolves and out of options, Tam turns to Nova for help. Their latent feelings are rekindled against the backdrop of witchcraft, untested magic, occult rituals, and family ties both new and old in this enchanting tale of self-discovery.

Why did I buy Mooncakes? Teen witch, ‘nough said. But seriously, I love the image of a teen witch working at a bookstore, and that it’s queer!!

FROM PANEL TO PANEL | May 2016 Graphic Novel Releases I’m Excited About!

FROM PANEL TO PANEL • Fall 2020 Graphic Novels for Kids and Teens!