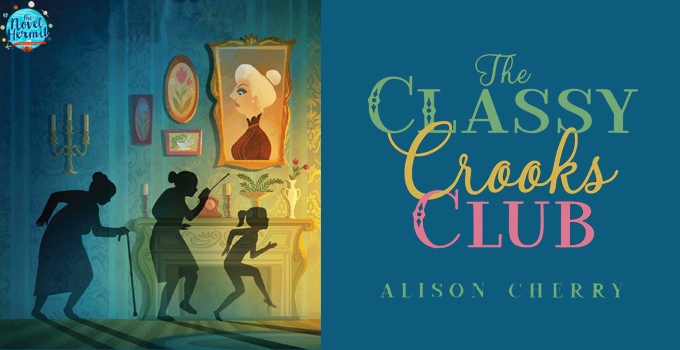 Twelve-year-old AJ is dreading spending the summer with her uber-strict grandmother—that is, until she’s recruited to join Grandma Jo’s heist club—in this hilarious and quirky twist on a summer vacation story.

AJ does not, under any circumstances, want to spend an entire month living with her strict Grandma Jo. Not only does her grandmother tell her how to walk, what to eat, and which rooms she can enter, she fills all of AJ’s free time with boring sewing lessons! Grandma Jo wants nothing more than to transform her adventurous, fun-loving granddaughter into a prim and proper lady…and AJ hates it.

But AJ’s dull summer takes an exciting turn when she discovers that her grandmother’s “bridge group” is actually a club of crooks! And when Grandma Jo offers to teach AJ lock picking instead of embroidery in exchange for help with a few capers, AJ is thrilled to join her grandmother’s madcap band of thieves who claim to steal only for ethical reasons.

But even the most respectable ladies can hide some truly surprising secrets, and AJ must decide for herself what it truly means to be one of the good guys.[/note]

[note note_color=”#BFD1D1″ text_color=”#ffffff”]I received this book for free from Simon & Schuster for review consideration. This does not affect my opinion of the book or the content of my review.[/note]

First sentence: “Every single piece of furniture in my grandmother’s house has a name with too many syllables.”

What twelve-year-old wants to be stuck with their strict grandmother who wants to reform you to be a proper young miss all summer? As soon as AJ steps into Grandma Jo’s house, she is already yearning to go home. AJ is tired of her grandmother’s strict rules, telling her what she can do and not do and all the etiquette lessons, but she soon discovers that Grandma Jo and her bridge group aren’t what they seem. They’re a band of thieves, who rope AJ into helping them out on their “ethical” heists.

What kind of mischief can a twelve year old and a group of grandmothers get themselves into?

AJ has to spend the summer at Grandma Jo’s house because her parents are on a research expedition in South America. Not a place she’d want to spend her summer. AJ wants her dog, soccer, and her friends. I remember my childhood summers where all I wanted to do was laze around and hang with friends. Unfortunately for AJ, she is forced to spend her summer at Grandma Jo’s house doing things that dampen her adventurous soul.

Nothing exciting would happen to a seemingly harmless bridge group of grandmothers, right? With this group, these grandmothers are anything but boring. Their bridge group is a front for their real pastime—stealing. They’re a heist club! It’s not small-time petty thefts from convenience or department stores. It’s a full scale heist with plans, blueprints, lock picking, and getaway drivers. They steal things for ethical reasons; for instance, stealing neglected or abused birds from their terrible owners. And they’ve roped an intrigued AJ (and also me because I love heists)!

Being part of a heist club means AJ has to pick up new skills that will help her be a good thief. The grandmothers teach AJ all sorts of skills, and I was so envious. All the skills like lock picking and moving stealthily are handy when you lock yourself out of your room or pass by without notice. This book briefly touches upon why stealing is not okay, but don’t expect a thorough discussion on it.

AJ and Grandma Jo don’t see eye to eye in everything, but when AJ is inducted into the heist club, they start understanding each other a bit. Slowly but surely, they do through thievery. I love seeing them bond even if it’s doing something totally unethical.

First rule of heist club is not to talk about its existence, and that becomes a problem for AJ. She wants to tell her best friend, Maddie, this huge secret, but Grandma Jo made AJ promise she won’t. From Maddie’s side, it looks like AJ is neglecting her for her growing apart from her, and their friendship starts to suffer. I wish there was more Maddie so we can get more of a feel of her friendship with AJ.

Should you read The Classy Crooks Club? Yes! You can always expect heist books to be a bit of fun. If you like reading Middle Grades, especially about heists, grandmother/granddaughter bonding moments, and other fun stuff in it, The Classy Crooks Club is that book you’re looking for. It’s sweet, light, and fun. 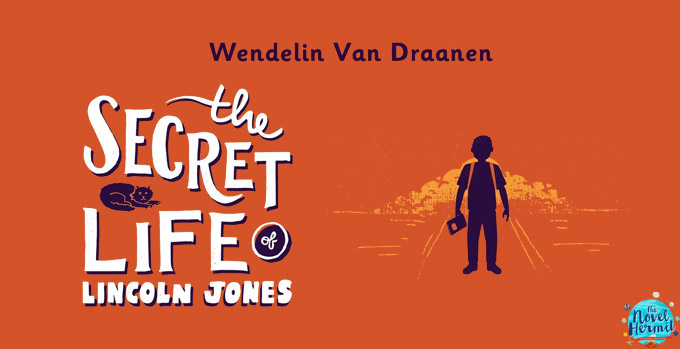 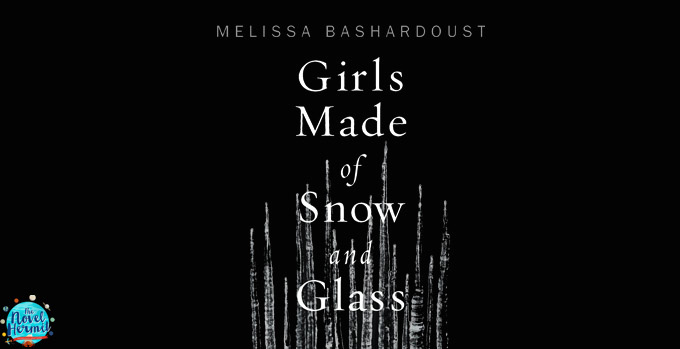 (ARC) REVIEW • Cold As Snow, Sharp As Glass (Girls Made of Snow and Glass by Melissa Bashardoust)