Usually when I buy books, they’re graphic novels. Not this time though! (Well, at least it’s half.)

This time around, it’s half classic authors and half graphic novels.

Frog and Toad Are Doing Their Best (A Parody): Bedtime Stories for Trying Times by Jennie Egerdie 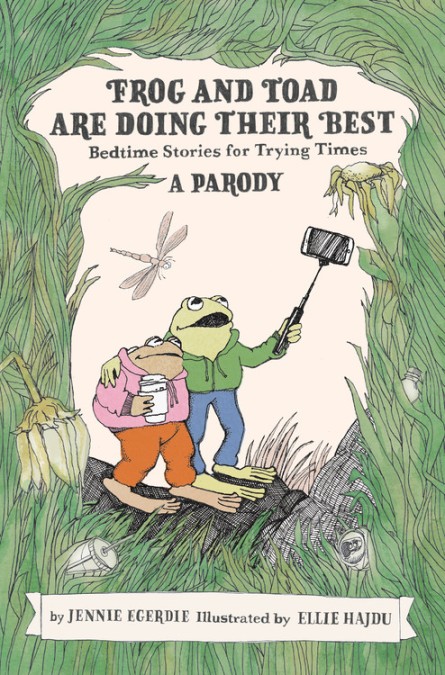 At home, work, and out in our ever-changing world, we’re all just doing our best. In this modern parody, Frog and Toad are here to commiserate and lend some laughter.

Full of wry humor and deep compassion for our modern vulnerabilities, the stories in Frog and Toad Are Doing Their Best perfectly capture the heartwarming authenticity of Lobel’s famous amphibian friends while revealing razor-sharp truths about the world we live in today. Through Frog and Toad, we see the anxieties that are woven throughout our everyday existence, from our well-meaning but often-failed attempts at practicing self-care to our struggle to balance the gifts and burdens of technology. Toad ponders a variety of questionable schemes to pay off his credit cards, while Frog spends too much time scrolling through the newsfeed on his phone. But despite their daily frustrations and existential concerns, they know that having a friend to share life’s burdens makes even the darkest days brighter.

Why did I buy Frog and Toad Are Doing Their Best?  Why wouldn’t I want a Frog and Toad parody book about highly relatable truths living in today’s world? But really, I grew up reading the Toad and Frog books, so seeing this parody gave me a wave of nostalgia.

The Tenant of Wildfell Hall by Anne Bronte 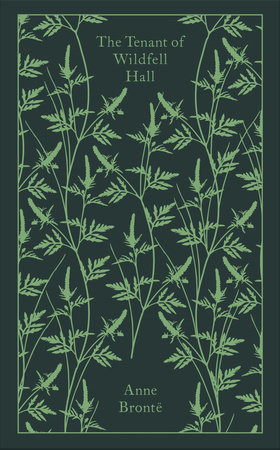 Gilbert Markham is deeply intrigued by Helen Graham, a beautiful and secretive young woman who has moved into nearby Wildfell Hall with her young son. He is quick to offer Helen his friendship, but when her reclusive behaviour becomes the subject of local gossip and speculation, Gilbert begins to wonder whether his trust in her has been misplaced. It is only when she allows Gilbert to read her diary that the truth is revealed and the shocking details of the disastrous marriage she has left behind emerge.

Told with great immediacy, combined with wit and irony, The Tenant of Wildfell Hall is a powerful depiction of a woman’s fight for domestic independence and creative freedom.

Why did I buy The Tenant of Wildfell Hall? I just needed this beautiful Penguin hardcover. I’m a sucker for the Bronte sisters, so I love adding different editions to my library.

The Gashlycrumb Tinies by Edward Gorey 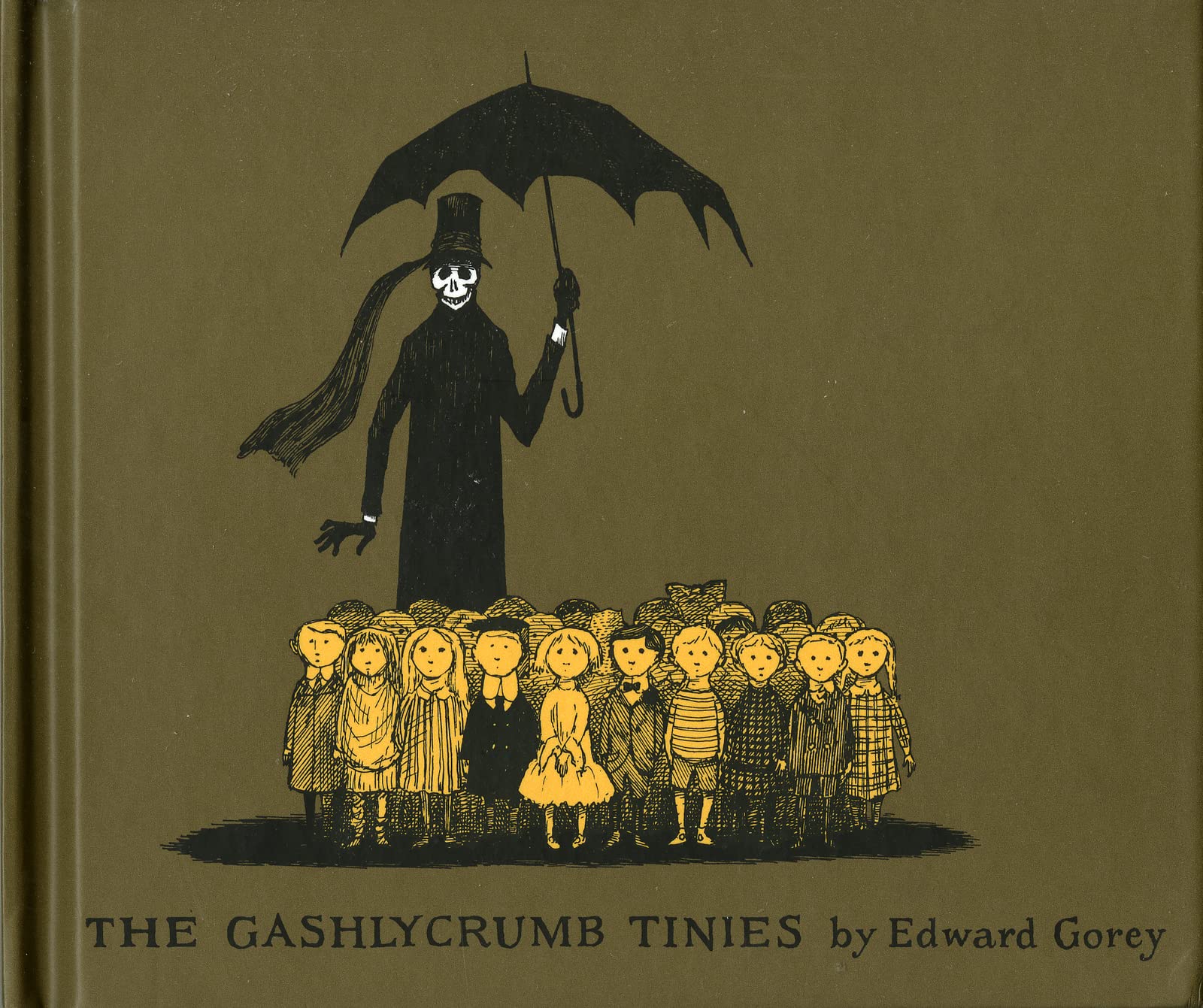 Gorey tells the tale of 26 children (each representing a letter of the alphabet) and their untimely deaths in rhyming dactylic couplets, accompanied by the author’s distinctive black and white illustrations.

Why did I buy The Gashlycrumb Tinies? It’s gothic as fuck and gives off dreadful vibes, I love that. 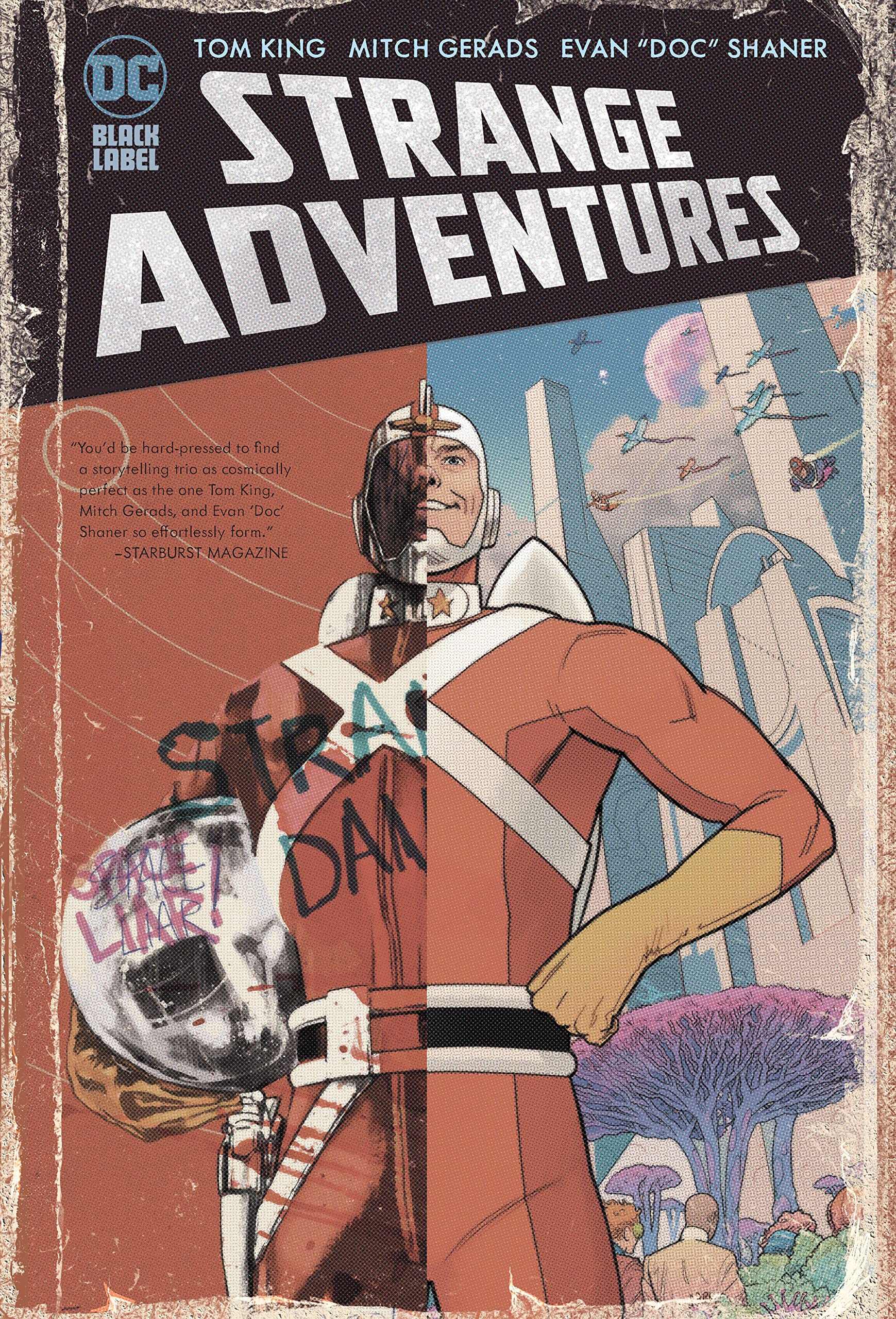 Bestselling writer Tom King is back with a new epic that reinvents one of DC’s classic science-fiction adventurers, Adam Strange, examining whether his actions were heroic or disgraceful.

This new science fiction epic written by bestselling author Tom King reinvents one of DC’s classic adventure characters, Adam Strange. Born on Earth and hero of the distant planet Rann, Adam Strange is famous throughout the galaxy for his bravery and honor. After leading his adopted home to victory in a great planetary war, Adam and his wife, Alanna, retire to Earth, where they are greeted with cheers, awards, and parades. But not all is as it seems, as the decisions Adam made during battles on Rann come back to haunt his family. It will take an investigation by one of the most brilliant heroes in the DC Universe, Mr. Terrific, to uncover the truth and reveal whether Adam Strange is a hero or a disgrace.

The Mister Miracle team of writer Tom King and artist Mitch Gerads are joined by fan-favorite artist Evan “Doc” Shaner to bring you an epic tale in the tradition of Watchmen, The Dark Knight Returns, and DC: The New Frontier–a story of blood, war, and love that readers will be talking about for years to come. Collects Strange Adventures #1-12. 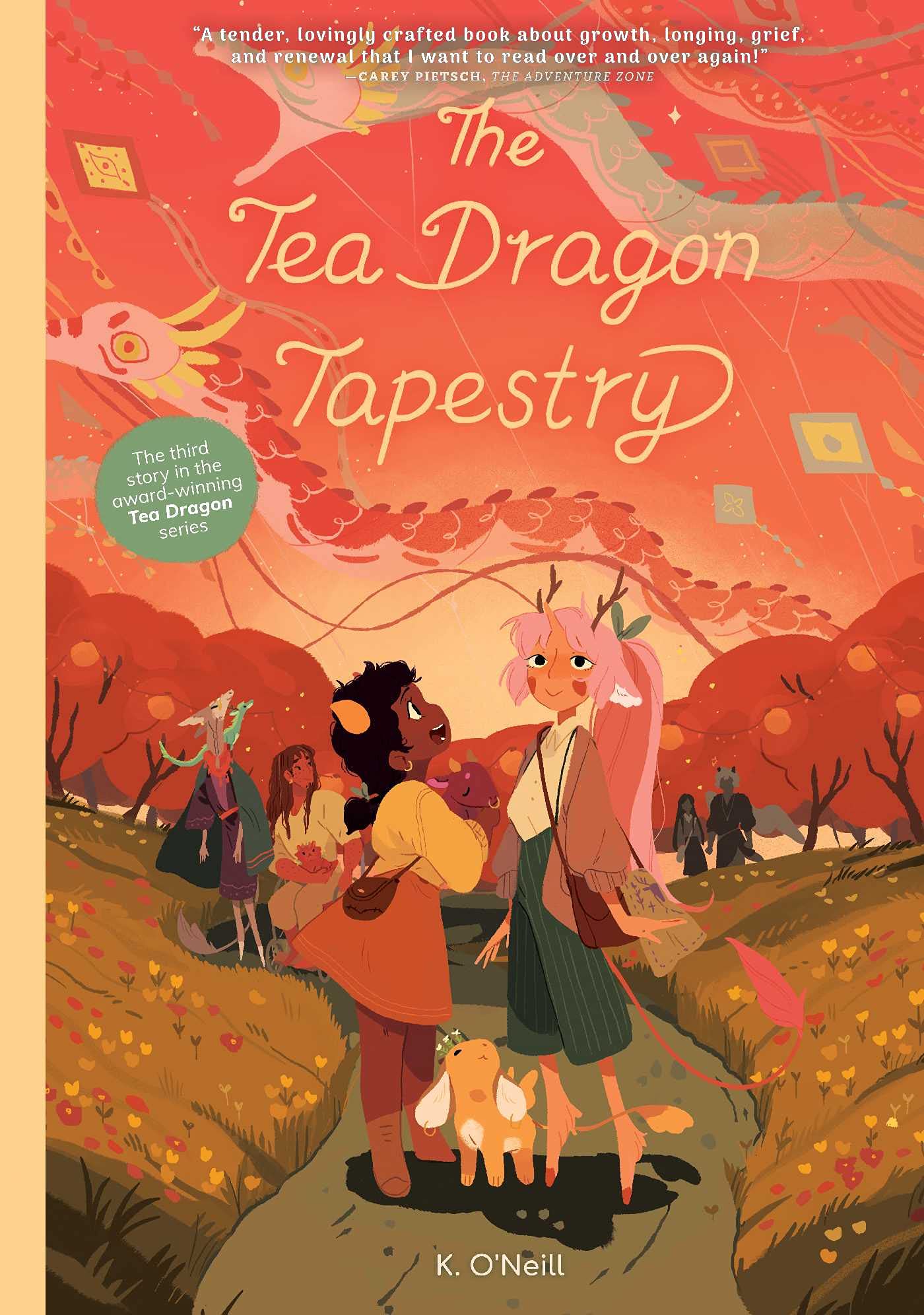 Bestselling writer Over a year since being entrusted with Ginseng’s care, Greta still can’t chase away the cloud of mourning that hangs over the timid Tea Dragon. As she struggles to create something spectacular enough to impress a master blacksmith in search of an apprentice, she questions the true meaning of crafting, and the true meaning of caring for someone in grief. Meanwhile, Minette receives a surprise package from the monastery where she was once training to be a prophetess. Thrown into confusion about her path in life, the shy and reserved Minette finds that the more she opens her heart to others, the more clearly she can see what was always inside.

Told with the same care and charm as the previous installments of the Tea Dragon series, The Tea Dragon Tapestry welcomes old friends and new into a heartfelt story of purpose, love, and growth.

Why did I buy The Tea Dragon Tapestry? Teen Tea dragons are cute. I want more in my life, so I bought this book. 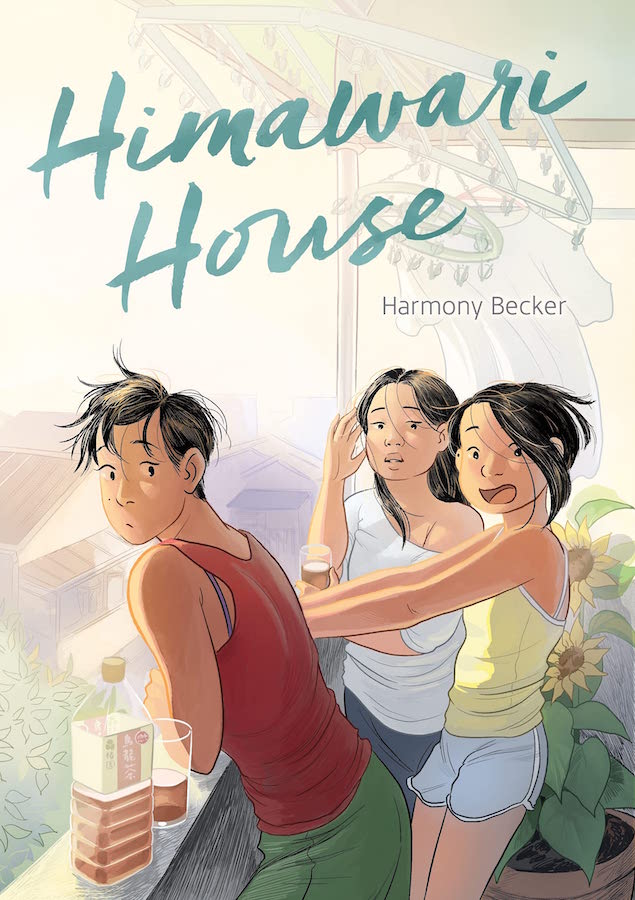 Living in a new country is no walk in the park―Nao, Hyejung, and Tina can all attest to that. The three of them became fast friends through living together in the Himawari House in Tokyo and attending the same Japanese cram school. Nao came to Japan to reconnect with her Japanese heritage, while Hyejung and Tina came to find freedom and their own paths. Though each of them has her own motivations and challenges, they all deal with language barriers, being a fish out of water, self discovery, love, and family.

Why did I buy Himawari House? I can never say no to First Second graphic novels. There are always fantastic books coming out, and this—when I saw the mix of English, Japanese, and Korean in this, I knew I needed it.

Previous:
HOLY, MOTHER COVER! • HC vs PB Cover Changes: Frankly in Love by David Yoon
Next:
BOOKS IN HAND • What Books Customers Are Buying in January 2022

BOOKS IN HAND • What Customers Bought in January 2020

BOOKS IN HAND • What Customers Bought in December 2018