I always keep my music consistent, so 2022 are full of artists and bands (aside from two) that are my absolute favorites. (It goes without saying that, Epik High’s Sleepless In _____ album will always be one that I play even if I don’t post it in my yearly music post.) I seriously have been blessed this year to have a comeback from three of my favorite Korean musicians. 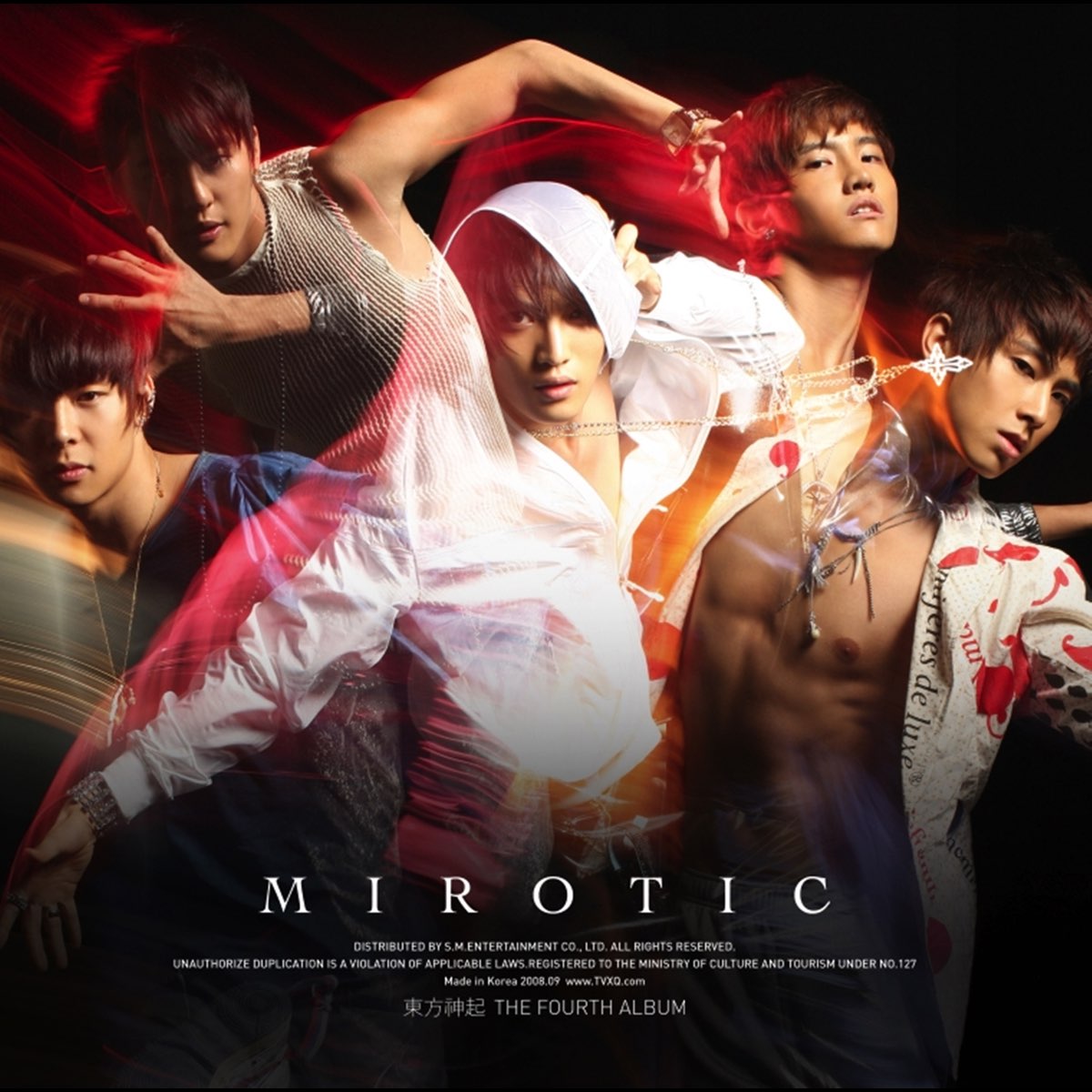 An oldie, but an ICONIC album.

Damn shame that this was the last album as a five member boy group because this album served up so many hits—ones you can dance and belt to.

My Fave Songs: You’re My Melody, Forgotten Season, Mirotic, Love in the Ice 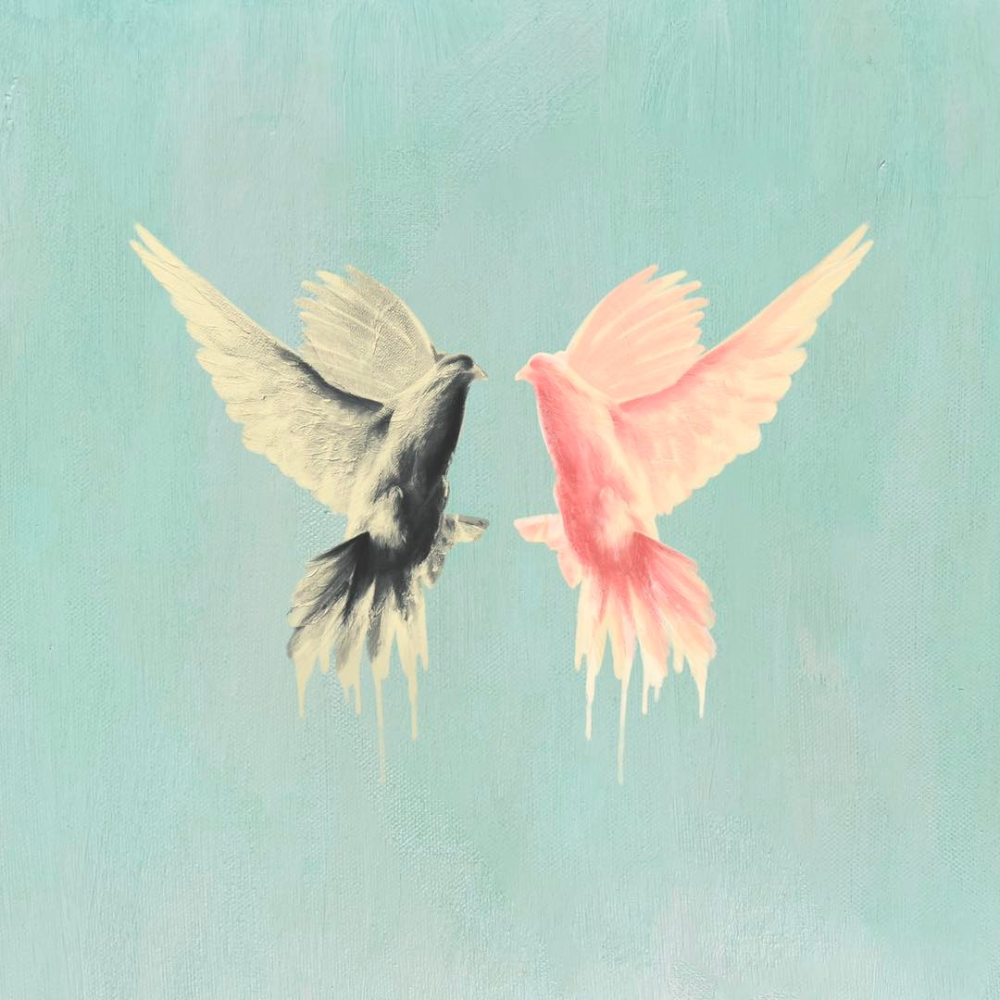 Another year that we’re blessed with an Epik High album.

If you wondered in previous Music to My (Y)ear posts throughout the years, you’ll know I’m a massive fan of Epik High. If they say jump, I’ll fucking jump.

Does Epik High Is Here (Part 2) live up to expectations? Hell yes! They consistently have good raps and fantastic ballads to pair with them. 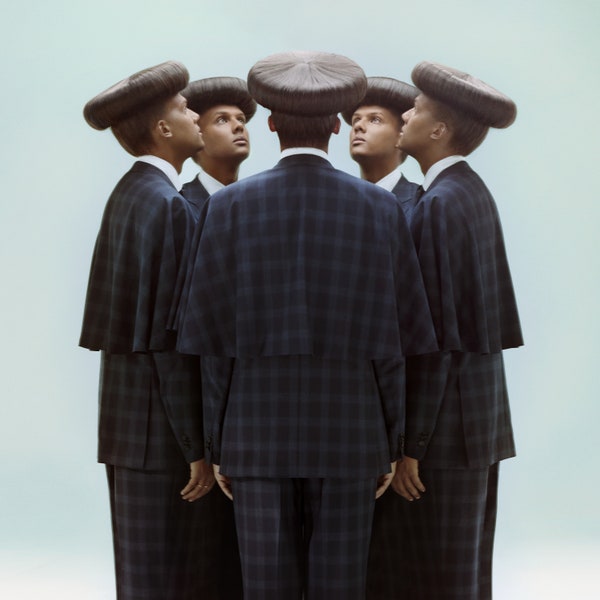 Stromae—a Belgian musician who came to attention for his 2009 song “Alors on danse”—released his third album, Multitude.

You don’t have to know a different language like French to know how beautiful the music is.

Stromae has never released a bad song—all of them have great sound to it (the beats, the synths, everything) and the message behind each song are profound (he sings about his life and social issues like mental health and domestic abuse). It’s fantastic. 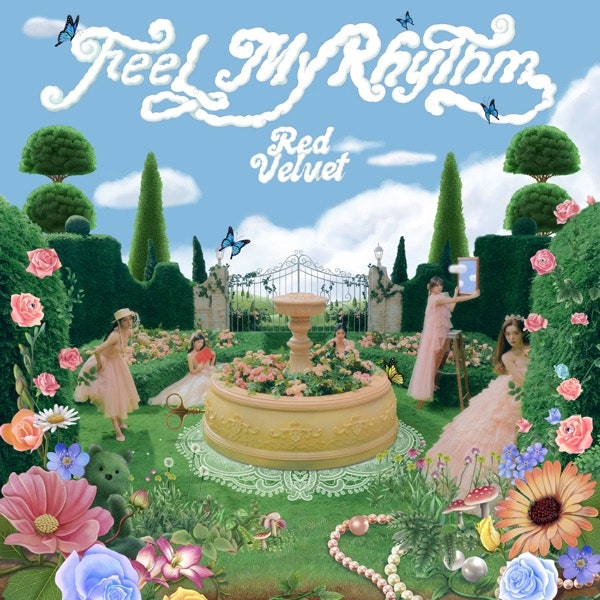 The ReVe Festival is back! And this song has became one of my favorite Red Velvet song—how can anybody say no to a song that faithfully samples “Air on the G String From Suite No. 3”? I certainly could not.

There’s something about this album that’s so beautifully dream-like. It’s so lovely.

My Fave Songs: Feel My Rhythm, In My Dreams 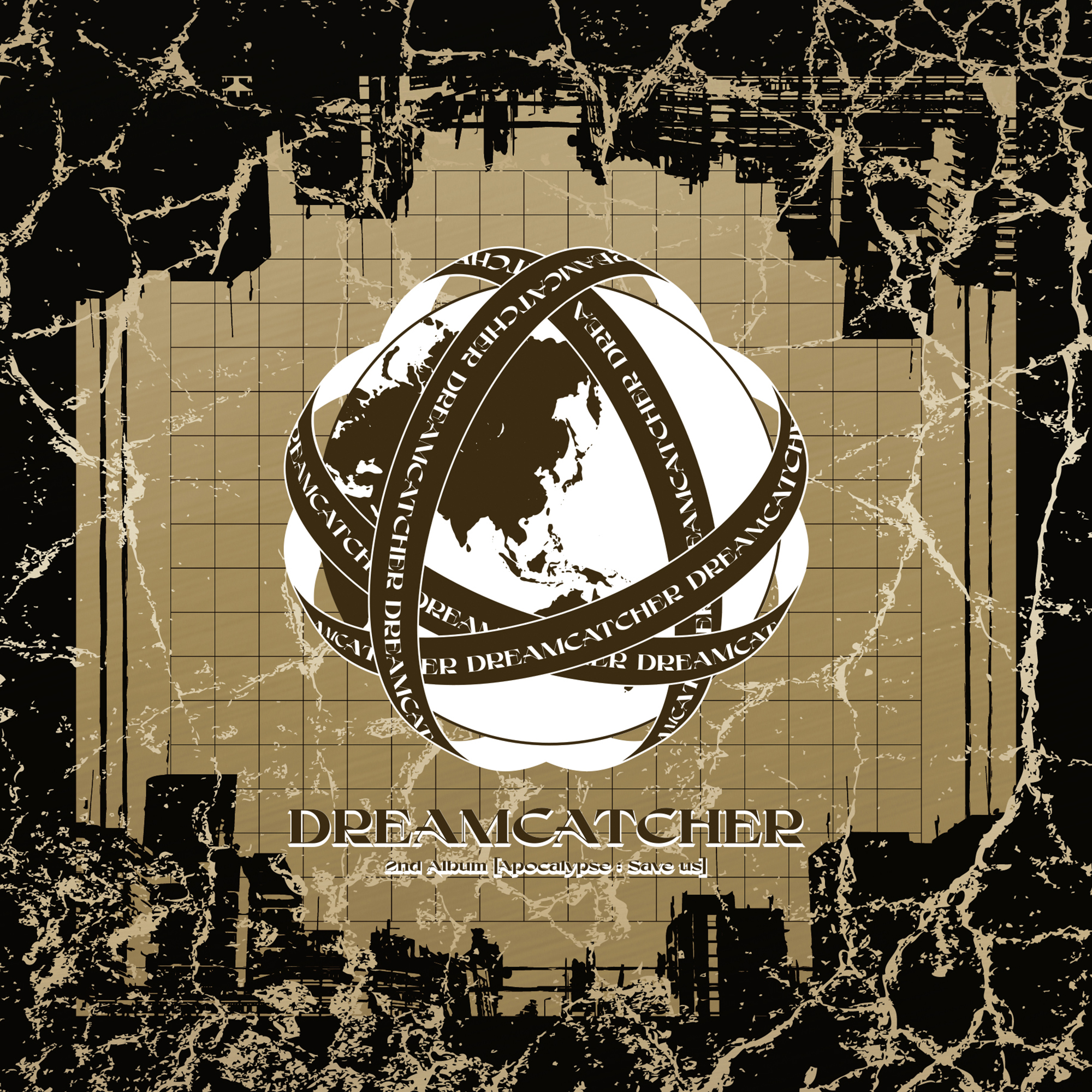 Dreamcatcher 드림캐쳐 is a South Korean girl group formed by Happy Face Entertainment, known for the rock style in their music. Apocalypse: Save Us is their second studio album.

It’s always refreshing to get new Dreamcatcher music. Give me that metal rock-inspired music. It’s like a palate cleanser to the general sound of Kpop.

My Fave Songs: Maison, Always, Starlight, Locked Inside A Door 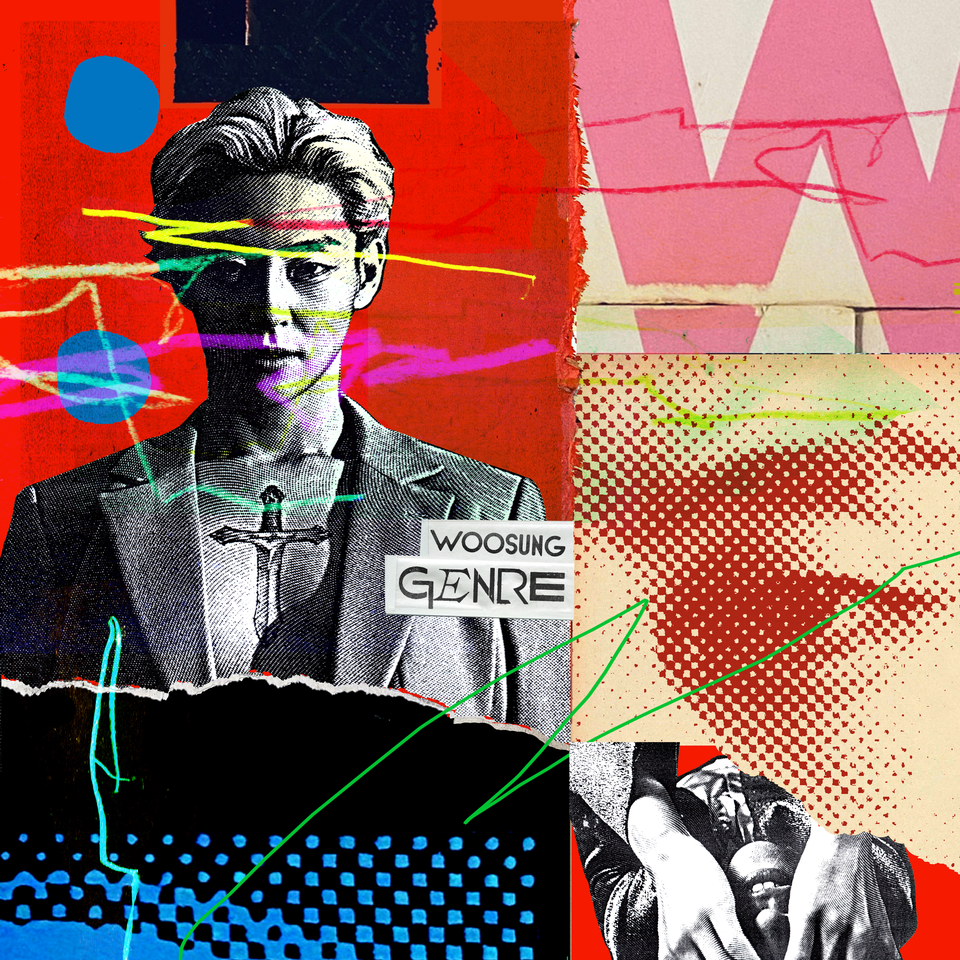 Woosung’s voice, man. That kind of airy-raspy sound full of confidence when he sings, I’m all about that.

Bless Epik High for bringing him along a tour because I would not find out about this singer if he hadn’t opened for them. His music is so chill, love it. 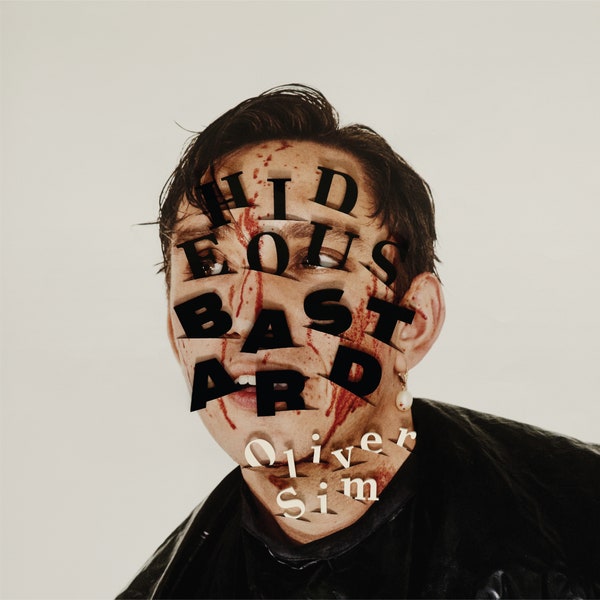 God, Oliver Sims’s voice is so goddamn hypnotizing. I love the soft spokeness when he sings songs.

It’s a very personal album; it’s reflective and moody. (Though the instrumentals of each song aren’t as memorable, which keeps me from fully loving it.) 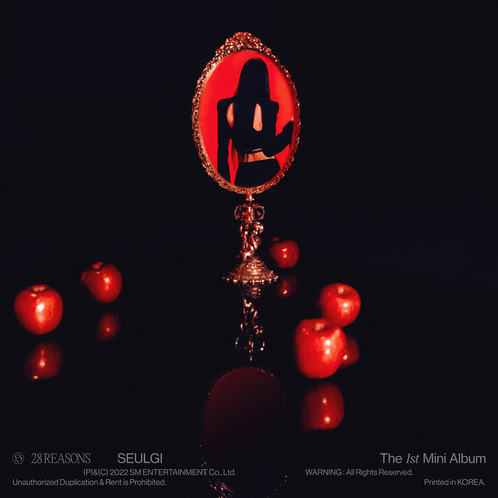 “I kiss your brother.” What an icon first line to her debut song.

This album is what I expect from Seulgi—dark in the sultry undertones realm. It’s a fantastic moody album that’s reminiscent of her duo album with Irene—Monster. It’s not the type of upbeat pop you usually find in Kpop; it’s very much a dark kind of pop that is very sensual. 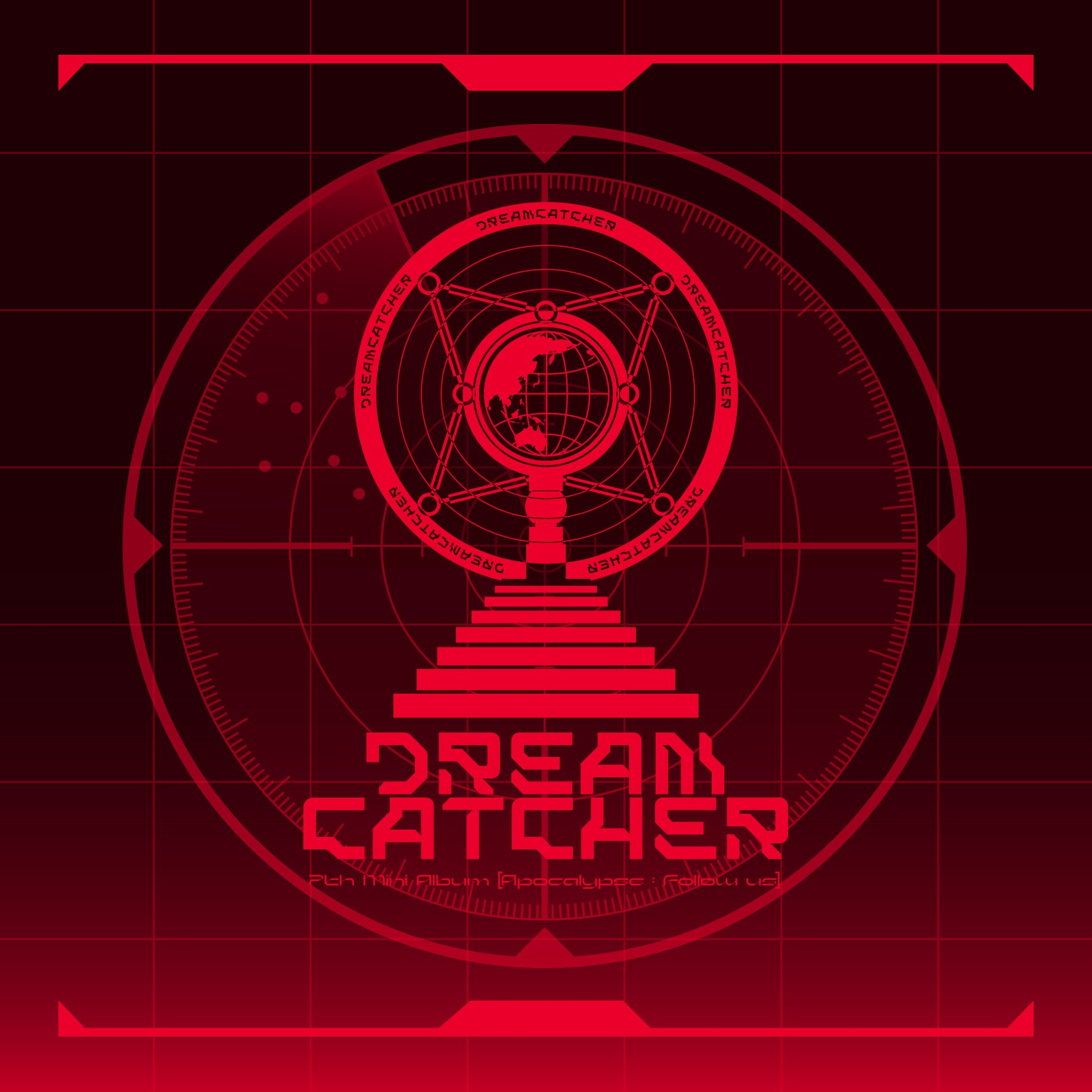 Dreamcatcher 드림캐쳐 is a South Korean girl group formed by Happy Face Entertainment, known for the rock style in their music. Apocalypse: Follows Us is their seventh extended play album. 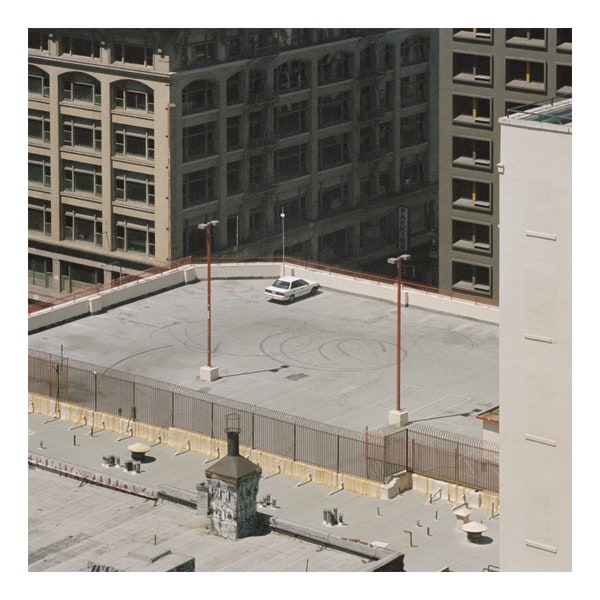 Arctic Monkeys are an English indie rock band formed in 2002 in High Green, a suburb of Sheffield. The band consists of Alex Turner, Jamie Cook, Nick O’Malley, and Matt Helders. The Car is their seventh studio album.

I don’t care what people think or say about Arctic Monkeys’ sound; it is top tier. Their sound has evolved for the better from what it once was (far away from the heavy guitar riffs).

The Car builds their sound from their previous album Tranquility Base Hotel & Casino, but it’s not a jarring experimental sound that made their previous album polarizing for people. This album maintains that loungey vibe with a bit of orchestral style as well funk and various other genres that are beautifully woven into each songs. It’s a beautiful evolution, and it’s become one of my favorite Arctic Monkeys album.

My Fave Songs: Sculptures of Anything Goes, There’d Better Be A Mirrorball, Body Paint, I Ain’t Quite Where I Think I Am, Jet Skis on a Moat, Big Ideas, Perfect Sense 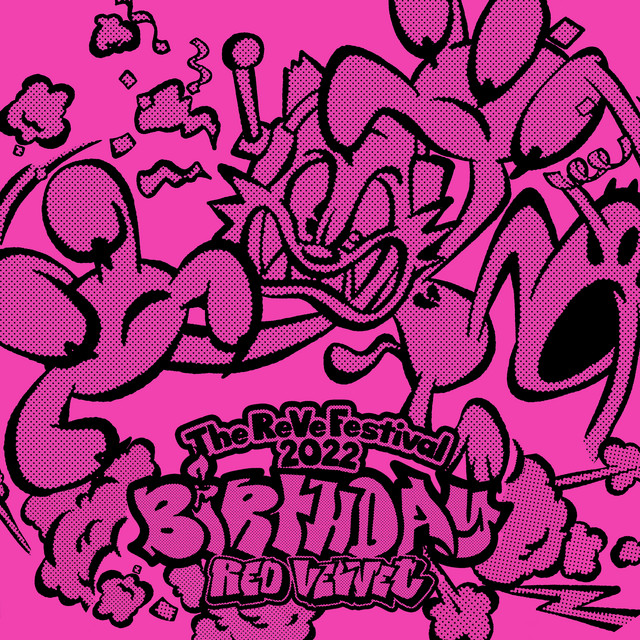 This album is very reminiscent of some of their older work (specifically The Red), and it’s amazing. The titular song Birthday samples George Gershwin’s Rhapsody in Blue (fantastic!), and you have their other songs with great beats and rhythm that will sweep you off your feet.

My Fave Songs: Birthday, On A Ride, Celebrate, Bye Bye 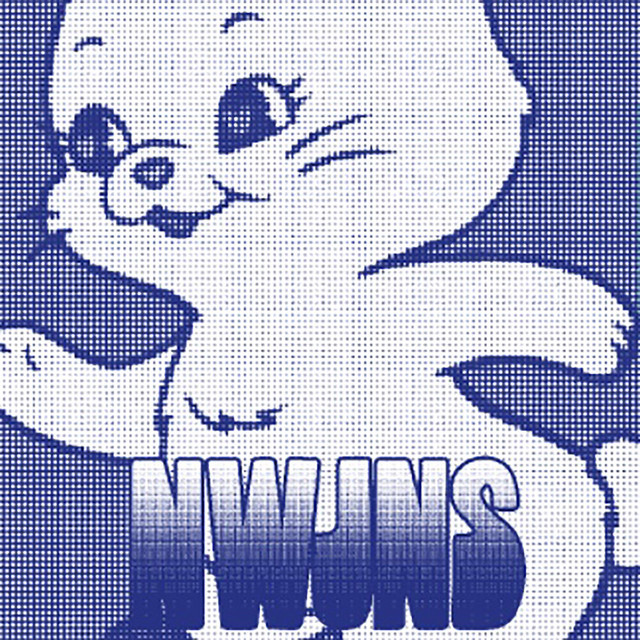 NewJeans 뉴진스 is a South Korean girl group formed by ADOR, a subsidiary of Hybe Corporation, in 2022. They debut with a self-titled extended play called New Jeans.

One of the best new girl groups.

Their songs are so refreshing, and every member are so talented. They’re the only new girl group in recent years that I listen to every song of their EP. If I listen to all the songs and continue to, they are an absolute bias.

Have you listened to any of these albums/songs? What artist did you listen to in 2022? Any that you’d recommend to me?

BOOKS IN HAND • What Customers Bought in June 2018

THE THREE C’S: CANDID CONVERSATIONS WITH CEE | Are Reading Challenges Really Good For Our Health?