I can’t seem to listen to anything except Epik High and Kpop like the previous year with the occasional Western music that are mainly sleeping or wanna-belt-out-a-tune music. It’s hard for me to search for anything outside of Kpop, and I wouldn’t have it any other way. 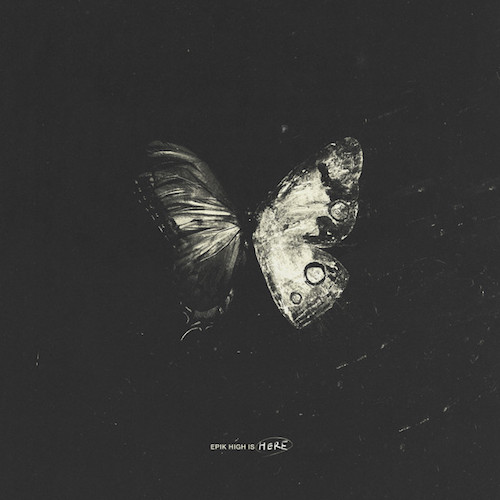 Anything Epik High release, I have no choice to listen to; it’s a necessity like breathing.  Epik High Is Here (Part 1) may not be a sleepy album like their previous album, but it’s nonetheless a hit in my book from the times I’ve belted out to their songs for the first half of 2021. They never fail to release fantastic songs that continue to mesmerize me. 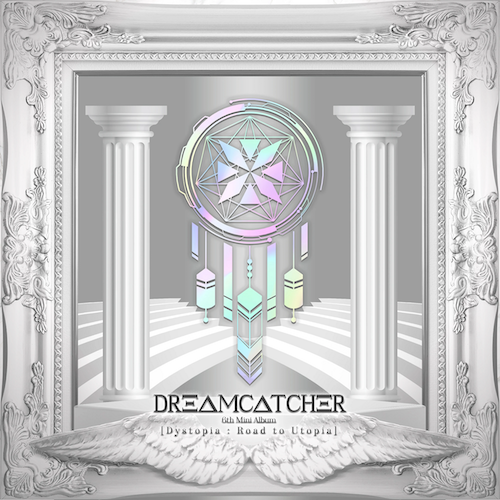 Dreamcatcher 드림캐쳐 is a South Korean girl group formed by Happy Face Entertainment, known for the rock style in their music. Dystopia: Road to Utopia is their seventh extended play album released in January 2021.

I can say—without a doubt (even though there were no doubts to speak of)—are my #1 favorite girl group because of the type of music they release. It’s always songs that have veins of rock in it, and that’s always much appreciated in Kpop where the scope of songs rely heavily on pop and EDM. 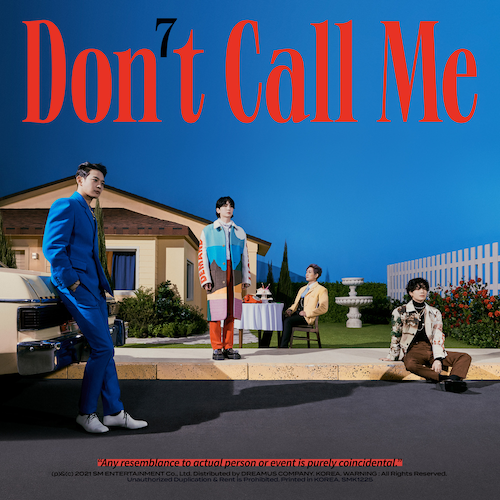 SHINee 드림캐쳐 is a South Korean boy group formed by SM Entertainment. Don’t Call Me is their seventh full length album released in February 2021 after a three year hiatus.

SHINee’s back!!!!! It’s hard for me to listen to entire albums from boy groups, but I always make an exception for SHINee because I have a soft spot for them and they always create absolute hits.

Give me all the songs that make you naturally move your body to the rhythm—that’s SHINee with Don’t Call Me. 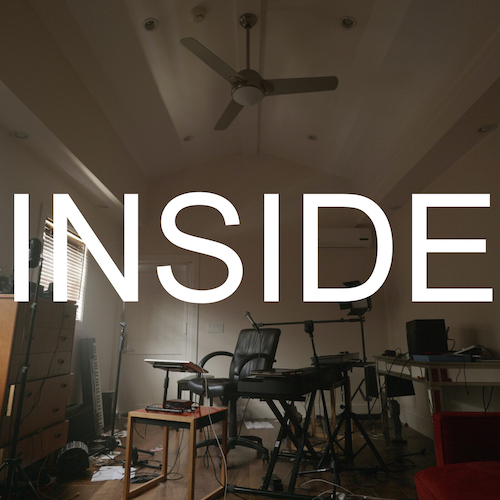 I just—this special knocked me onto my ass. A highly relatable and emotional special filled with songs about mental health, the internet, social movements, and so on. It’s a deeply emotional album, where I found myself singing along.

My Fave Songs: All Eyes On Me, Comedy, Welcome to the Internet, Look Who’s Inside Again 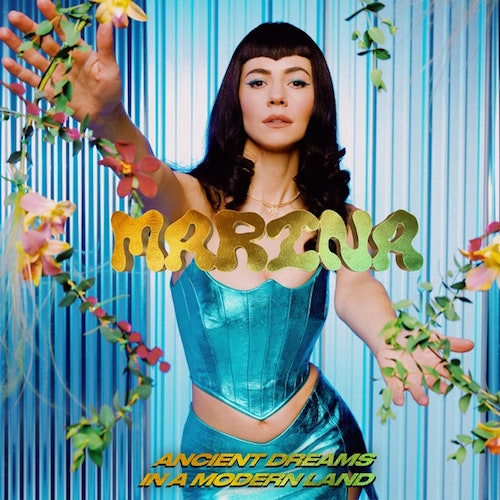 Marina (formerly known as Marina and the Diamonds) is Welsh singer-songwriter. Ancient Dreams in a Modern Land is the fifth studio album.

Marina does it again. Her angelic voice, yes please.

This album is filled with so many wonderful songs that are filled with women empowerment sass in all these songs. It definitely takes a different approach than her previous albums, and I’m here for it.

My Fave Songs: Venus Fly Trap, Man’s World, I Love You But I Love Me More 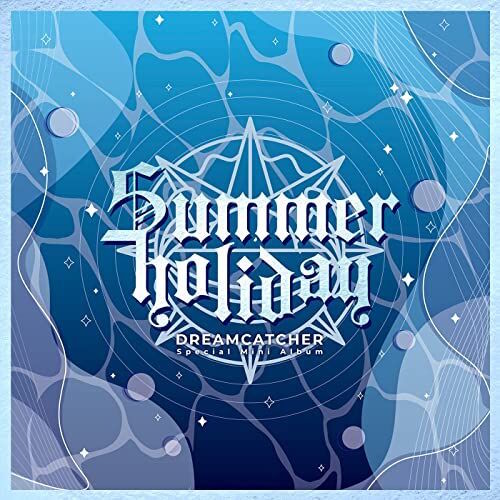 Dreamcatcher 드림캐쳐 is a South Korean girl group formed by Happy Face Entertainment, known for the rock style in their music. Summer Holiday is their eighth extended play album released in July 2021.

Don’t be fooled by the bright summery album cover; it’s just as dark as their previous works.

Their title song is another top-tier song inspired by metal, rock, and hip hop. I’m always so impressed by their albums because of how unique their sound is. It’s so uniquely Dreamcatcher.

My Fave Songs: BEcause, Whistle 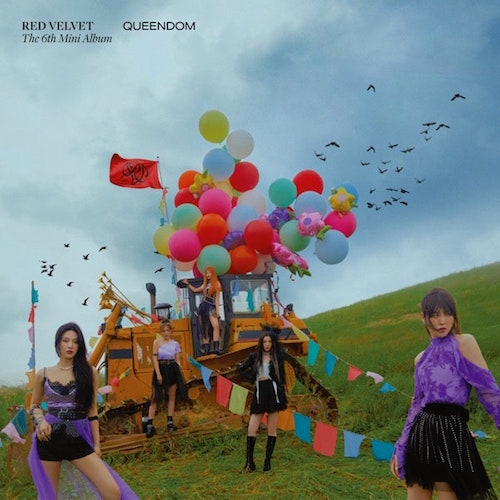 Red Velvet 레드벨벳 is a South Korean girl group formed by S.M. Entertainment. Queendom is their sixth extended play (with Wendy finally reuniting with the rest of the group!).

My girls are back.

It’s always a bright day when Red Velvet releases a new album. This one is filled with a lot of R&B vibe, and I’m all here for that! 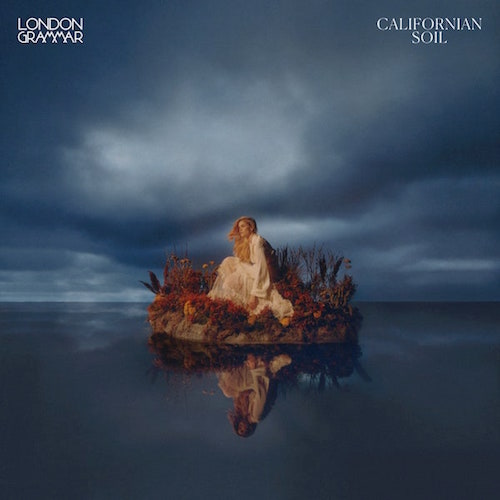 London Grammar are an English indie pop band formed in Nottingham in 2009. California Soil is their third studio album.

I adored London Grammar’s debut album, but never quite connected with their sophomore album, so I’m extremely happy that their third album has been on repeat for me.

I described their debut album as ethereal and beautiful, and that continues with this album. It’s super lush, and I find myself constantly lulled to sleep whenever I listen to this (which is a high compliment in my book).

My Fave Songs: Lord It’s A Feeling, Lose Your Head, How Does It Feel, Call Your Friends, Californian Soil, All My Love, Lil Nas X is an American rapper and singer who became popular with his country rap single “Old Town Road.” MONTERO is his debut studio album.

What a great surprise this album is.

Lil Nas X rose above his one-hit single Old Town Road, and created this masterpiece called MONTERO. WE LOVE TO SEE THAT.

I love the variety in sound in this album. You get pure rap and hip hop, but then you get songs like early 2000s alternative rock. It’s fantastic.

My Fave Songs: Montero (Call Me by Your Name), Lost in the Citadel, Tales of Dominica, Sun Goes Down, Dead Right Now, Industry Baby,

I didn’t play CHVRCHES new album on repeat, but I did play it a couple of times. (Just not enough like the albums on this list.)

Have you listened to any of these albums/songs? What artist did you listen to in 2021? Any that you’d recommend to me?

« BOOKS IN HAND • What Books Customers Are Buying in December 2021