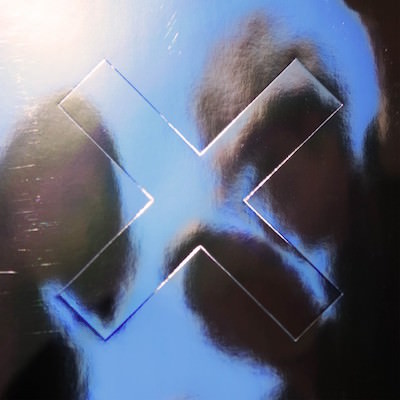 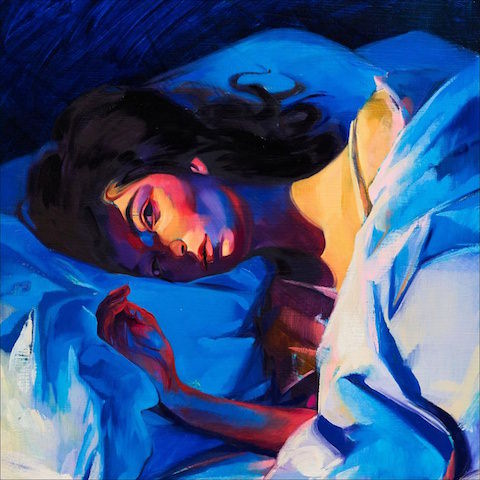 Lorde (aka Ella Maria Lani Yelich-O’Connor) is a New Zealand singer-songwriter. Melodrama is her sophomore album. 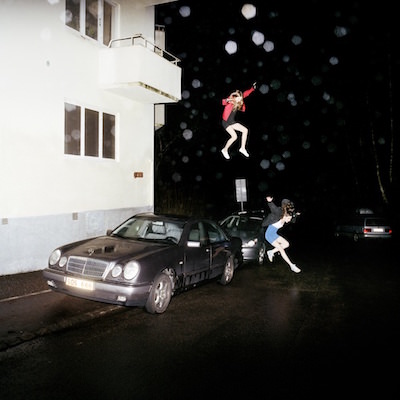 Brand New is a rock band from Long Island, New York. Science Fiction is their fifth and final album.

Who could’ve predicted that Brand New released their final album? Nobody. Everybody thought it was a possibility, but with eight years since the last album. Science Fiction blew me away because it’s quintessentially Brand New, and this is it, no more Brand New. This is emotional (the end is nigh!), and it’s spectacular.

My Fave Songs: Same Logic/Teeth, 451, No Control, Lit Me Up, Batter Up 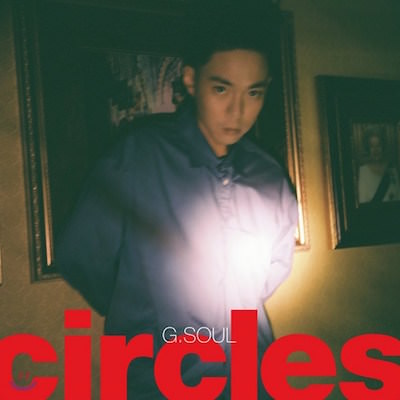 I didn’t expect to fall in love with G.Soul’s music (I tend to gravitate toward girl groups), but oh man, Circles is fantastic. You get that R&B with Electronica. It’s a deadly mixture that hits me right where I love. Even though I don’t know what he’s singing about, I’m singing along. 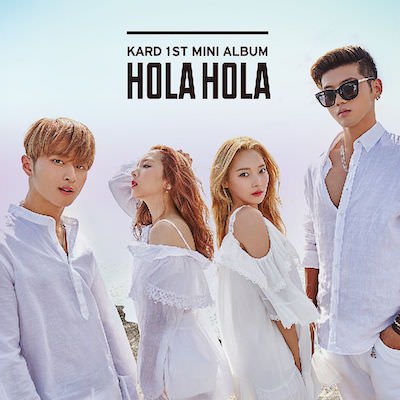 KARD has their hold on me. I’m a big fan of electronic music, and when you pair that with a catchy dance (which you should all see), hook line sinker. It got me. I can’t help but dance along—well, bop my head around while I wave my arms wildly as I try to imitate it. Also, what’s not fun about singing both the girls and guys parts? 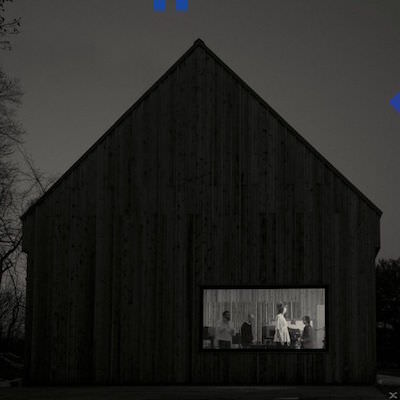 The National is an American rock band from Cincinnati, Ohio, formed in 1999. Sleep Well Beast is their seventh studio album.

Matt Berninger sure knows how to croon. The National knows what works for them, and it’s that soft and quietness of Matt’s voice that always goes into a quick paced epicness. I am always impressed by the scale of the music that the National creates, and Sleep Well Beast is no different. They are a band that makes you close your eyes and sway. 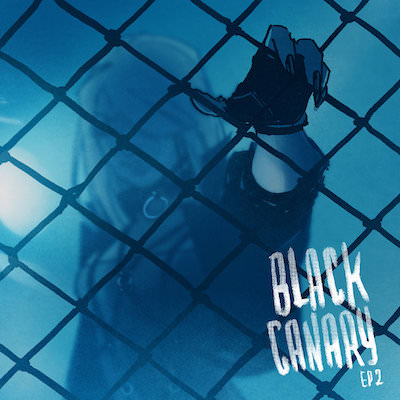 My beloved Black Canary returns with EP 2!! And guess what! It is just as BADASS as EP 1! We said goodbye to Black Canary’s solo comic, but she’s not completely gone. She’s still kickin’, and EP 2 gets that Canary love going on.

My fave songs: Get In The Car, Lost Art, Last Days 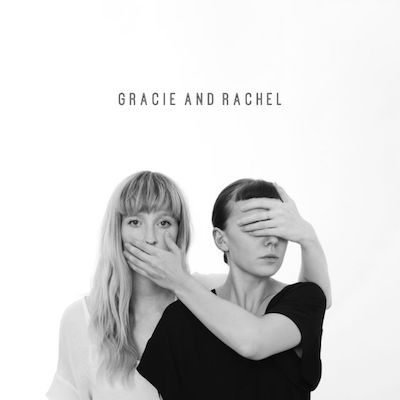 Gracie and Rachel is an orchestral pop piano-violin duo. This is their debut album.

Fun fact: I went to high school with Gracie and Rachel.

Gracie and Rachel are…magical together. Their songs are so haunting—in the sense that it has this darkness to it that give you this mysterious atmosphere. Their music can easily seduce their listeners to do their bidding, which I’m very okay with. (At least, it sounds like it.)

My Fave Songs: (Un)comfortable, It’s Time, Go, Upside Down, Only A Child, Tiptoe 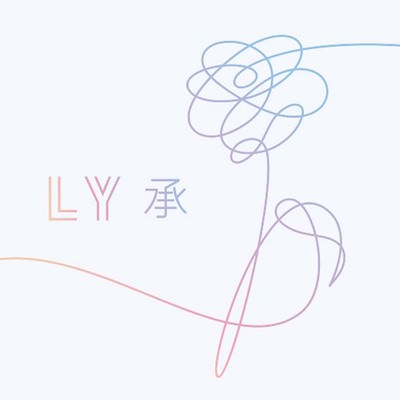 BTS is blowing up! And I’m so happy they’re getting the attention they deserve. I fell deep in love with BTS because of this album (even though I’ve listened to their previous ones) because it’s just so much fun and ridiculous. This album reinforced my love for them, and everybody needs BTS in their life. 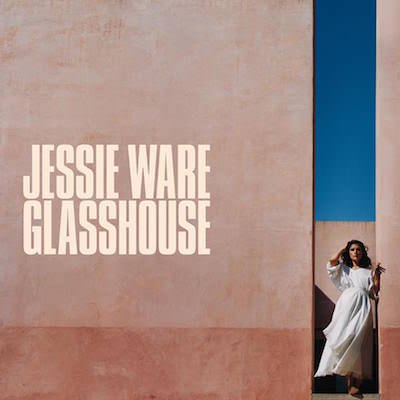 Jessie Ware is an English singer and songwriter. Glasshouse is her third album.

MY QUEEN IS BACK! It’s been three years since the last one, and oh my god, how did I survive without Jessie Ware belting out her songs? You can feel the love and affection radiating off Glasshouse for her family. My heart feels it and yearns for that. Like Tough Love, her voice is so goddamn soulful. I love her.

My Fave Songs: Hearts, Thinking About You, Last of the True Believers, Alone, Midnight, 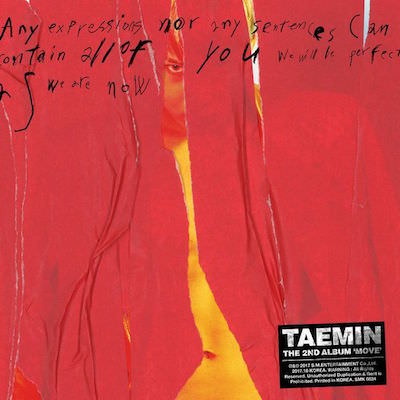 Taemin is a South Korean singer and is a member of SHINee. Move is the second full-length studio length album.

I was never a fan of Taemin, but this album, goddamn, it’s a goddamn awakening—sexual and everything. His titular song, Move, is…I don’t know how to describe it. It’s very sensual and seductive. It all started with this fancam of his performance at Seoul Fashion Week, and you guys, you’re in for a fucking treat. (I love that he wanted to break gender stereotypes with this dance.) It’s life-changing. Really. 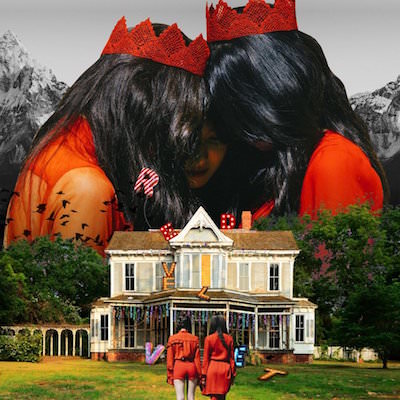 My Kpop queens! The songs and aesthetics of this album is fucking on point. I am absolutely stunned. Their titular song, Peek-A-Boo, isn’t the upbeat pop-ness of their previous singles—Red Flavor and Rookie—but that’s okay because it is haunting, and I love that! Red Velvet continues to be my sunshine girl group in Kpop! 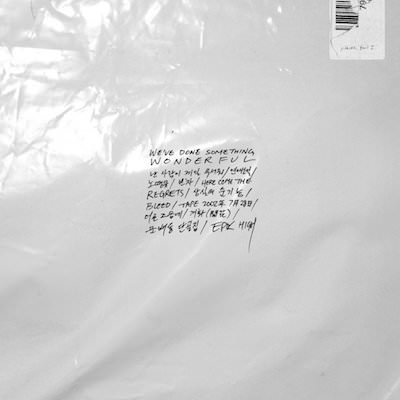 Want to get into Korean hip hop? Epik High is where it’s at, always. They continue to serve all the musical talents—both in lyrics and sound—in Korean music. It’s so well-crafted that every song is like an addition to each other. You can’t help but be mesmerized by the rhymes and the beats.

My Fave Songs: The Benefits of Heartbreak, Lost One, Home Is Far Away, No Thanks, People Scare Me, Munbae-dong 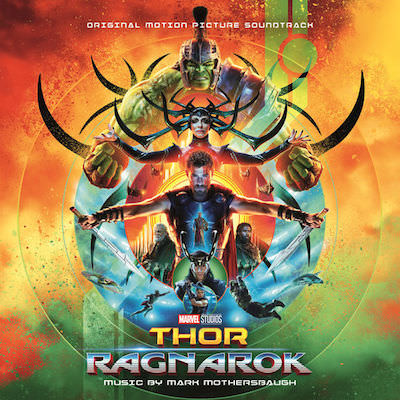 Thor: Ragnarok is certainly one of my favorite Marvel movies (right up there with Captain America: The Winter Soldier). It’s just…fun, so of course I had to start listening to the soundtrack to relive the moments from the movies.

Have you listened to any of these albums/songs? What artist did you listen to in 2017? Any that you’d recommend to me?

Previous:
(ARC) REVIEW • Fall in Love With New York (How New York Breaks Your Heart by Bill Hayes)
Next:
2018 BLOGGING + READING GOALS • Maybe I Should Not?

BOOKS IN HAND • What Customers Bought in April 2019