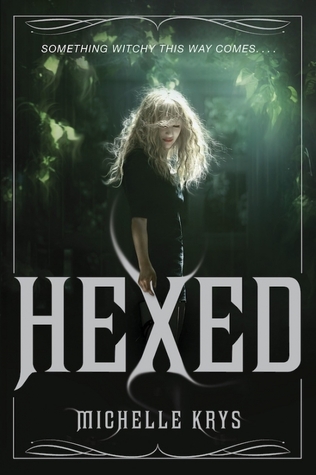 7 Responses to “WAITING ON WEDNESDAY | Hexed by Michelle Krys”