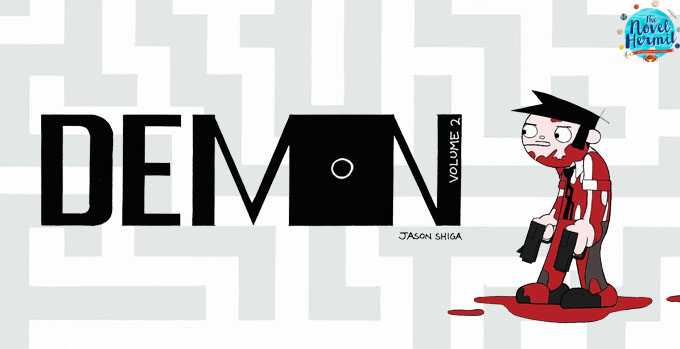 WARNING: DO NOT READ THIS IF YOU HAVE NOT READ VOLUME 1. GO READ DEMON VOLUME 1 (and here’s why you should).

Jimmy Yee’s on the run.

With the knowledge of what he can do—being able to possess the nearest person when his body dies—Jimmy has to do everything he can to escape the OSS, a government agency who’s hunting him down, but when he discovers something that changes his priorities, he’ll move Heaven and Earth—more like kill everybody in his way—for this new purpose in life.

END_OF_DOCUMENT_TOKEN_TO_BE_REPLACED 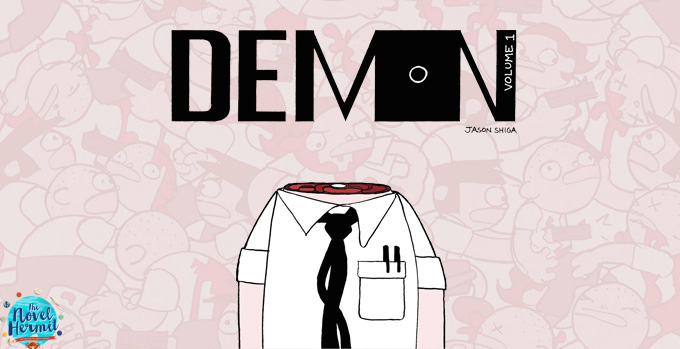 All Jimmy Yee wants to do is die.

However, every attempt he makes to kill himself—hanging, cutting his wrist with a razor, shooting himself—doesn’t seem to work. He wakes up the next day, alive and well, and has to kill himself again. It’s Groundhog Day for him, but that certainly can’t be it especially with dead bodies piling up. Eventually, it all clicks in Jimmy’s head.