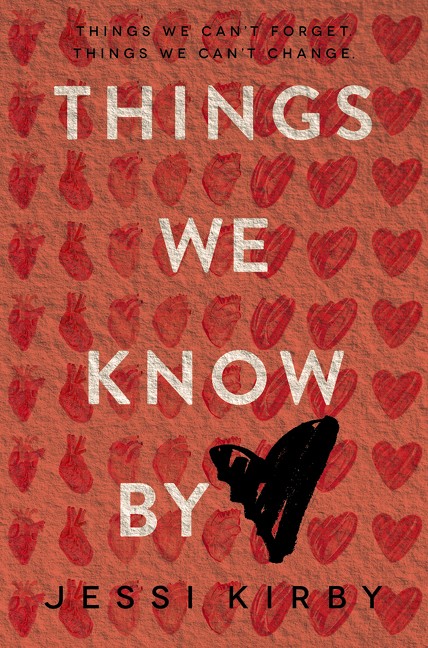 When Quinn Sullivan meets the recipient of her boyfriend’s donated heart, the two form an unexpected connection.

After Quinn loses her boyfriend, Trent, in an accident their junior year, she reaches out to the recipients of his donated organs in hopes of picking up the pieces of her now-unrecognizable life. She hears back from some of them, but the person who received Trent’s heart has remained silent. The essence of a person, she has always believed, is in the heart. If she finds Trent’s, then maybe she can have peace once and for all.

Risking everything in order to finally lay her memories to rest, Quinn goes outside the system to track down nineteen-year-old Colton Thomas—a guy whose life has been forever changed by this priceless gift. But what starts as an accidental run-in quickly develops into more, sparking an undeniable attraction. She doesn’t want to give in to it—especially since he has no idea how they’re connected—but their time together has made Quinn feel alive again. No matter how hard she’s falling for Colton, each beat of his heart reminds her of all she’s lost…and all that remains at stake.

I think I need a new heart. Not for the reason you think. (Yes, we are making heart puns.)

Many people, after reading this, may need a new one because they found this book absolutely heartbreaking and beautiful, but me? I need a new heart to feel what everybody is feeling because I just don’t get it.

Things We Know By Heart follows Quinn Sullivan whose life has essentially stopped when her boyfriend dies in an accident in their junior year, and attempts to move on by reaching out to the recipients of her boyfriend’s donated organs. However, the person with the only organ that matters to her, the heart, has not answered any of her letters, so she sets off to find him even though she knows she shouldn’t. When she does, she finds herself drawn to him and begins falling for him. With certain stakes on the line, will everything be okay?

For Quinn, the heart is the organ in her boyfriend’s body that she values the most. It’s what makes her track down the recipient of this particular organ, and that made me wonder about which organ I would be drawn to if I was in her shoes. I had initially thought, what about the eyes?! (because y’know, the eyes are the window to the soul), but I remembered that a person’s eyes doesn’t take the donor’s eye color. Ultimately, it’s definitely the heart. It’s the organ that you associate with love; it’s what keeps the blood pumping in your veins; and it’s the familiar heartbeat that you hear when you press your head to your loved one’s chest. It’s everything.

I find Quinn extremely relatable, but also frustrating. She has a quiet strength. Every emotion she feels and the thoughts that cross her mind are ones that I would experience too. She knows that she shouldn’t be inserting herself into Colton’s life without giving him a choice (it’s something she regrets doing), but she can’t help it when he keeps pulling her back and lighting up her dark world.

She’s trying to deal with the greatest loss in her life the best she can, and even though I don’t agree with the choices she makes in the book, I do understand why because it’s something I would do too. I would track Colton Thomas down too (through social media and such) just to get some closure, but I would not insert myself into his life like Quinn had done. It’s tough.

Specifically Quinn’s sister, Ryan, and grandmother. They’re the type of people who take life by the bull’s horn.
I love that they are supportive, but they give Quinn tough love. It’s what she really needs—people who don’t walk eggshells around her, people who are completely honest, people who push her to kayak or run. She has a support system, and Quinn knows it.

I WANTED THIS. I wanted the recipient of Quinn’s boyfriend’s heart to go to a teenage girl! I WANTED A BEAUTIFUL FRIENDSHIP, OKAY? (Or maybe, make Quinn and Colton be friends instead?)

I’m just extremely weary of YA romances since I typically find myself making grumpy faces. They don’t strike any of my heartstrings, and sad to say that I didn’t enjoy the romance here because of Quinn’s questionable actions of tracking down Colton (which he wasn’t given any choice in the matter).

Where did it go, indeed.

Overall, I just didn’t connect with anything in this book. Yes, I found Quinn really relatable, but that doesn’t mean I feel sympathetic to her situation nor do I feel an emotional connection. I didn’t care for Colton, which meant I didn’t care about his situation. Maybe part of the reason why I failed to connect with this book emotionally because it was just so predictable. Everything happened the way you’d expect it, and that’s incredibly boring. Nothing truly felt at stake.

Things We Know By Heart is a story about letting go and second chances—both in life and love. Quinn learns to stop living in the past and start moving forward. Everybody holds some kind of pain inside of them, but you eventually learn to live with it and move on. I think most readers will enjoy this book even if it’s painfully predictable.

However for me, I just don’t get it. (It’s obviously because my heart is encased in ice or stone, and this book failed to melt or break it.)

Previous:
BLOG TOUR | Q&A with Courtney Summers about All the Rage + Giveaway!
Next:
FROM PANEL TO PANEL | May Graphic Novel Releases I’m Excited About! 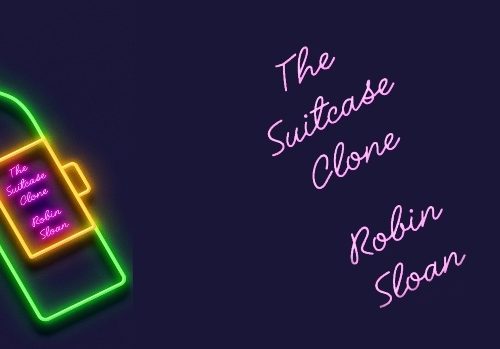 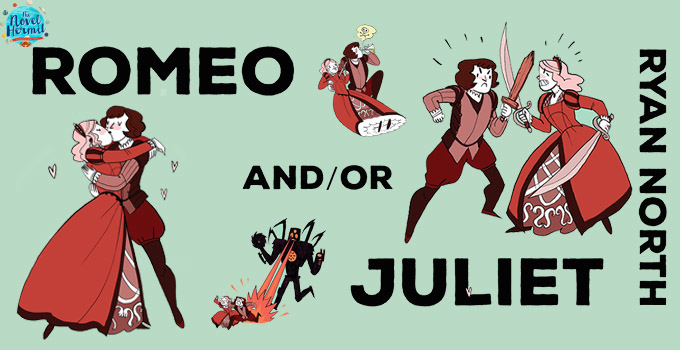