October is the month where the temperature should drop to reasonable cold Autumn temperature, right? No such luck in California! Despite the warm Spring-like temperatures, October has been one of the best months of 2015. (Probably because lots of money was being spent for the book events I went to; it made me weep at my empty wallet.)

I went to book events, and saw Leigh Bardugo, Patrick Ness, Jeffery Cranor and Joseph Fink. (Not in the same event, of course.)

IT WAS SUCH A THRILL TO MEET THEM ALL. Leigh Bardugo is a fucking queen; it is such a joy to see her talk because she’s so animated and awesome. (I would’ve done a recap of the event, but I forgot most of what was said; I was just so nervous and ~in my head the entire event. After the event, I did go to the Asian Art Museum because it was free that day. )

I also met the delightful Patrick Ness, who is super sweet and hilarious. I can spout poetry about seeing him talk and meeting him, but I won’t because i’ll devolve into a giggle fest. (You should read my recap of the event, and if you live in the US, you can win the ARC of his recent book and a surprise ARC!)

This past Thursday, I saw Jeffery Cranor and Joseph Fink talk, and just hearing them talk about themselves and Night Vale was an absolutely joy. I had a grin on my face the entire time, absolutely captivated by what they were saying. (There will be a recap, so stay tuned!) It was a great last event of my 2015.

I hunted down The Wicked + The Divine t-shirt and acquired it.

What a journey that was. Well, it didn’t taken so long. Long story short: I had wanted the YOLO WICDIV t-shirt that was an exclusive at New York Comic Con, but Kelly couldn’t acquire it because the hall was packeddddddd. It was a blessing in disguise (because sizing is a mess). I went to one of my local comic store, and lo and behold, they had lots of WICDIV t-shirts. I bought myself the t-shirt, and was jumping around because it’s my first comic t-shirt merchandise ever! Eeeep. (I had to exchange it for a larger size because the sizing on the women’s shirts were really smaller than my normal size.)

I started listening to the Night Vale podcast, and I fell in love with it.

It’s so awesome. I see why people love this podcast.

I went up to Tacoma and surprised my sister! 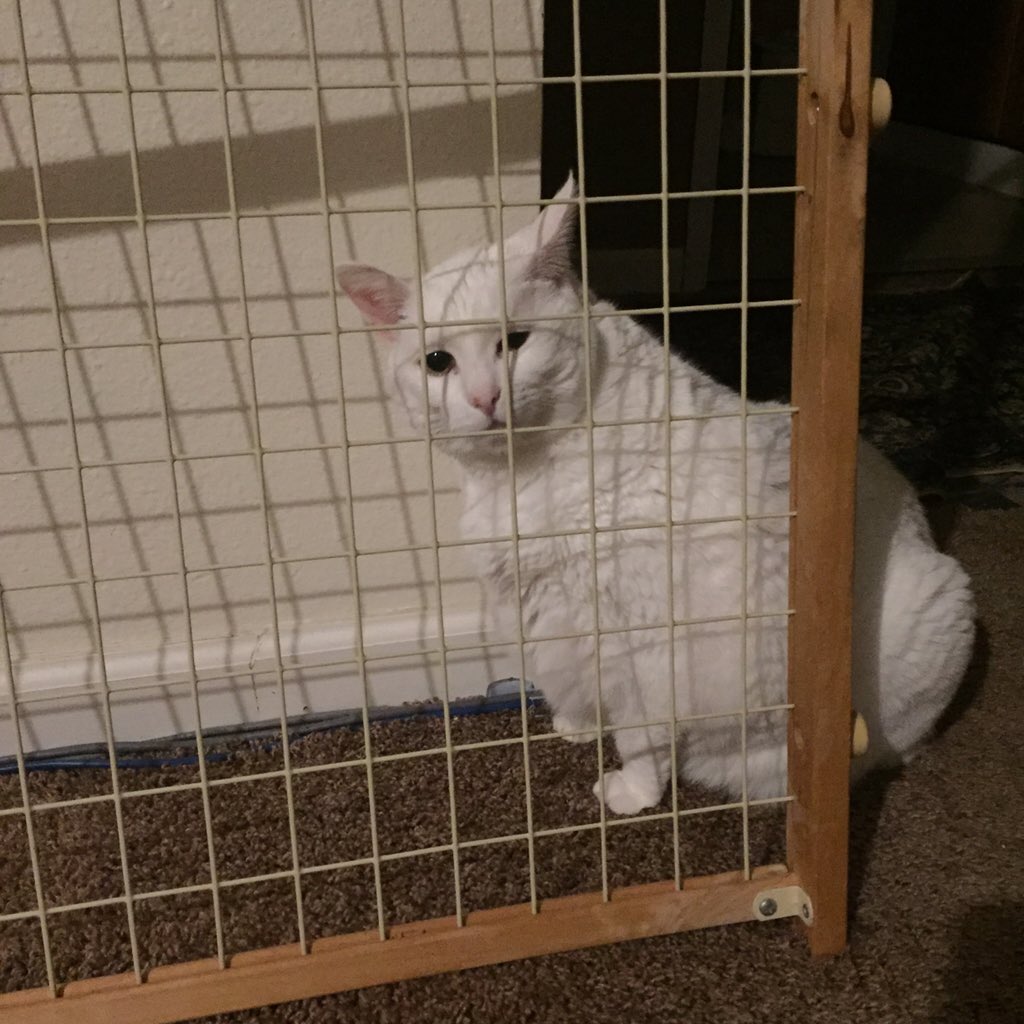 At the urging of my bro-in-law, I went with him to Tacoma and surprised my sister! There, I got to interact with my sister (who I hadn’t seen in person in the past two and a half years), ate great food, felt the cold autumn weather, took lots of pictures of my sister’s cats, went to see Impressionist paintings at the Seattle Art Museum, and so much more. I don’t want to say too much because I’m saving it for the recap!

Thank you for the books, Tor + St. Martin’s Griffin!

Although October was a busy month full of events, I didn’t get to write or read as much as I wanted to. November better resemble my August and September productivity! *cross my fingers*

Participate and kick ass in NaNoWriMo.

I’m super unsure if I will be participating in NaNoWriMo (since I haven’t a clue what to write). But here’s to hoping I can prepare in a day? Hahahahahahaaha.

How was your October? Was it a great month for you? Anything you’re looking forward to in November like books or events?